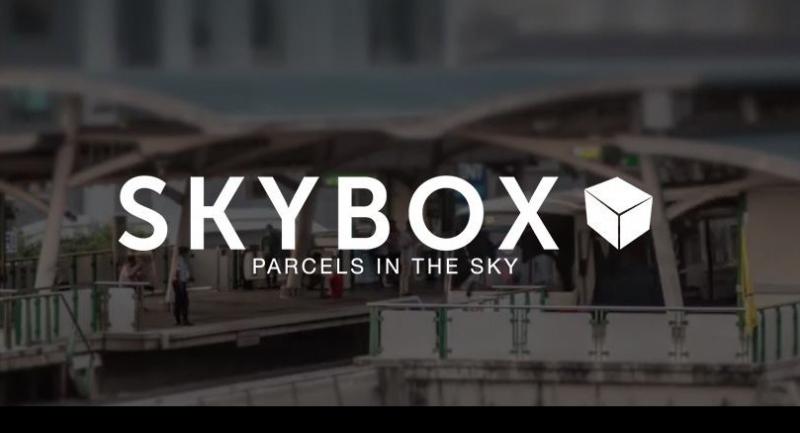 By  JIRAPAN BOONNOON
THE NATION

THE SKYBOX delivery service is expanding its network with plans to set up more than 5,000 drop-off locations at convenience stores and urban-rail stations across Bangkok.

It will also install e-locker units at BTS Skytrain and MRT stations in the third quarter of this year. The moves are part of efforts to lure more than 10,000 small and medium-sized enterprises and e-commerce operators to the Skybox suite of services.

Apipat Lertritsirikul, chief executive of WP Group, which runs Skybox, said the company had struck arrangements with partners for the delivery of parcels and products bought online at more than 5,000 convenience stores that will act as drop-off or destination points nationwide. This service will start next quarter. The company will also provide drop-off points at all BTS and MRT stations.

The company now provides package delivery and drop-off services at seven BTS stations: Ari, Victory Monument, Thong Lo, National Stadium, Chong Nonsi, Mo Chit and Asoke. It expects to set up Skybox counters at about 30 BTS stations and some 18 MRT stations by the end of this year, Apipat said.

“I think that our drop-off-point service will support the lifestyles of customers in this digital era. Customers will able to pick up the products that they bought online at Skybox counters whenever it is convenient for them to go there.”

The company is also looking at a delivery concept that will integrate online and offline shopping, adding more flexibility for customers.

Ornchulee WisitthadKul, president of operations at Skybox, said the company would release a mobile application in the second half of the year and work with partners such as Central Online, CPS, AIS Online, Tops Supermarket and Sephora to enable customers who shopped online to pick up their purchases at a Skybox counter.

The system will enable shoppers to pick up their items from lockers at BTS and MRT stations, she said. After the customers make a purchase, they can choose to pick up the item at a Skybox e-locker with the use of a one-time password.

“We developed the system to support both online and offline transactions that are accommodated in omni-channel sales. We are focused on expanding the network points of service to cover nationwide and then expand into a nearby country, such as Indonesia or Vietnam, as the next step,” Ornchulee said.

The company says it will invest about Bt100 million in its operations this year and expects to break even within five years. It also expects revenue growth of 200 per cent this year.