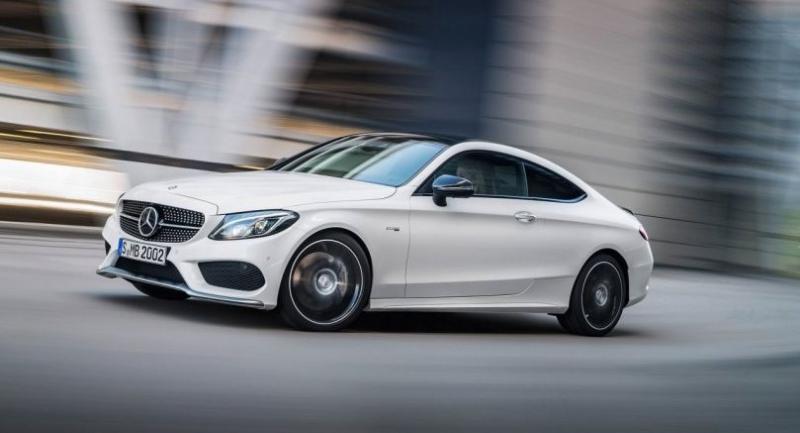 THANKS to launches of new models, Mercedes-Benz boosted its Thai sales by more than 20 per cent to a record 14,484 vehicles in 2017, while Mazda’s sales growth also topped the 20 per cent mark, with the Japanese producer finishing the year with almost 52,000 orders.

Both companies yesterday held press conferences during which they reported on their business performance in 2017 and announced their plans for the year ahead.

Worldwide, Mercedes-Benz also had a record year, with 2,289,344 vehicles sold, an increase of 9 per cent. In Thailand, the German upmarket car maker maintained its 17-year leadership with growth of 23 per cent, Michael Grewe, president and CEO of Mercedes-Benz (Thailand) Ltd, told reporters.

“Month sales in December soared 26 per cent to 1,764 units, which contributed to a strong sales performance of 3,672 units in the fourth quarter,” he said.

As much as 40 per cent of Mercedes-Benz’s sales last year came from hybrid vehicles, and the company plans add 80 more charging stations this year, said Frank Steinacher, vice president for sales and marketing at Mercedes-Benz (Thailand).

“Mercedes-Benz currently operates 113 charging stations within our 32 dealerships nationwide and at retail establishments such as Siam Center, Central World and Paradise Park,” he said.

Meanwhile, Mazda also enjoyed a highly successful month in December, achieving record growth of 39 per cent with sales of 6,257 vehicles.

He said contributing factors for the strength in the automobile market last year ranged from favourable exports and increasing government investment in mega-infrastructure projects to a recovery in the agriculture sector and growth in tourism.

While many auto companies had initially forecast total sales of 800,000 units for 2017, the figure was later raised to 840,000 during the mid-year period as consumers rushed in to replace ageing Eco Car models that had reached the five-year no-sale period. “But, actually, an estimated 870,000 vehicles were sold in the Thai market last year, equivalent to an increase of 13 per cent compared with the 768,788 vehicles sold in 2016,” Chanchai said, adding that Mazda sold a total of 51,355 units for a market share of 5.9 per cent.

Apart from being Mazda's sixth-largest market in the world, Thailand is also a major production and export centre for the company. In addition to vehicle assembly at the AutoAlliance Thailand joint-venture factory with Ford Motor Co in Rayong, Mazda also manufactures high-tech SKYACTIV engines and transmissions.