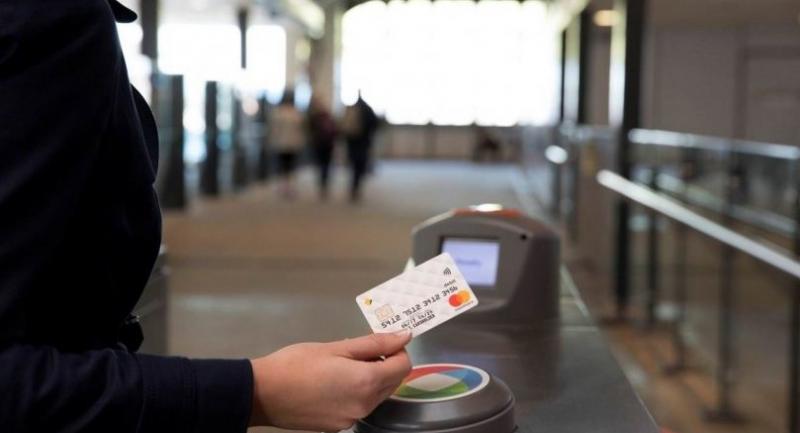 Transport is a fast-growing area of business for MasterCard as technology evolves.

MASTERCARD believes that a trend for electronic payments made via devices such as wearable items is rapidly gaining ground in the Asia-Pacific region, including in Thailand.

Benjamin Gillbey, senior vice president, digital payment and labs for Asia Pacific at MasterCard, said that device-based payment, which encompasses payments with a range of devices such as wearables and those for the Internet of Things (IoT), was starting to see rapid growth around the world.

In some countries with a high uptake of technology, the portion of device-based payment is nearly 10 per cent of the whole payment system. The Asia-Pacific region is seeing fast growth, Gillbey said, driven by mobile payments,

“MasterCard is committed to bringing MasterCard contactless payments to consumer wearables and Internet of Things (IoT) devices,” he said.

“Also, MasterCard is committed to Thailand’s National e-Payment Plan. In 2017, the company supported the launch of the Thai standardised QR code as an interoperable standard in collaboration with the Bank of Thailand. In the same year, MasterCard also introduced PromptCard Debit MasterCard, a co-badged debit card with National ITMX.”

He said MasterCard foresees a more urbanised world as the proportion of people living in cities is forecast to jump from 54 per cent to close to 70 per cent over the next generation.

“Meanwhile, according to a study by MasterCard, about 65 per cent of all urban transportation is still in cash, which creates inconvenience and congestion for passengers and operational cost for transport providers,” Gillbey said.

“Therefore, MasterCard has demonstrated how the company is working with cities involved in Bangkok Fin Tech Fair, in areas such as transport, for people’s everyday payments, and for e-commerce.

“For transport, MasterCard enables contactless and single mode payments that are convenient for commuters and reduce costs for transport providers.”

Gillbey cited the case in London, where Transport for London has reduced the costs associated with ticketing from 12 per cent to 6 per cent of total revenue after three years of implementation of contactless payments in the British capital’s transport systems.

“MasterCard’s global transit strategy supports a range of solutions that can be tailored to the needs of local transit systems and offers the benefits of using MasterCard’s network for speed and security,” he said.

“The Thailand 4.0 Initiative and many initiatives under the National e-Payment Master Plan, in particular, will lay the foundation for a digital economy and a cashless society as consumers, businesses and government agencies benefit from the greater convenience, safety and efficiency of electronic payments,” he said.

“Payment experiences are being redefined to provide greater convenience, seamlessness and security, helping to shape smarter and more inclusive societies.”