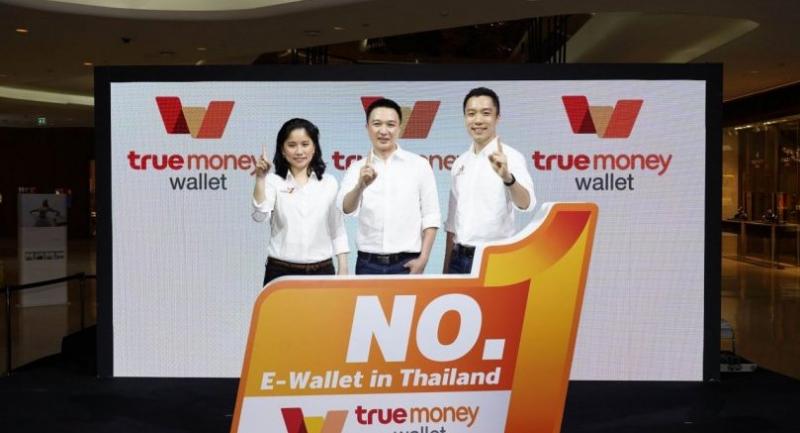 TRUEMONEY EXPECTS 14 million e-wallet users by the end of next year, which will utilise biometric technology and even offer personal loans.

Tanyapong Thamavaranukt, president of Ascend Money, a fintech company providing financial services under TrueMoney, said it is providing TrueMoney services in Cambodia, Myanmar, Vietnam, Philippines and Indonesia. The firm has more than 21 million users with Bt140 billion in e-transactions. It also has more than 50,000 agents outside Thailand and expects to have another 20,000 by the end of this year.

TrueMoney has 7 million active users in Thailand, posting more than Bt70 billion in total processing value (TPV) from January to August this year.

It plans to proceed with a link-up with more than 100,000 payment acceptance points, covering individual shops, retail establishments and branches to support the move towards a cashless society.

The number of payment acceptance points will reach 130,000 by the end of this year.

It has around 500,000 top-up points nationwide including FreshMart, Family Mart and 7/11, as well as True shops.

“TrueMoney is a collaboration platform between customers and shops who want to receive and settle transactions via online payment, offline payment and financial services,” Thanyapong said.

Monsinee Nakapanabt, co-president of Ascend Money, added that the company will adopt biometric technology and offer personal loans to users through its platform next year.