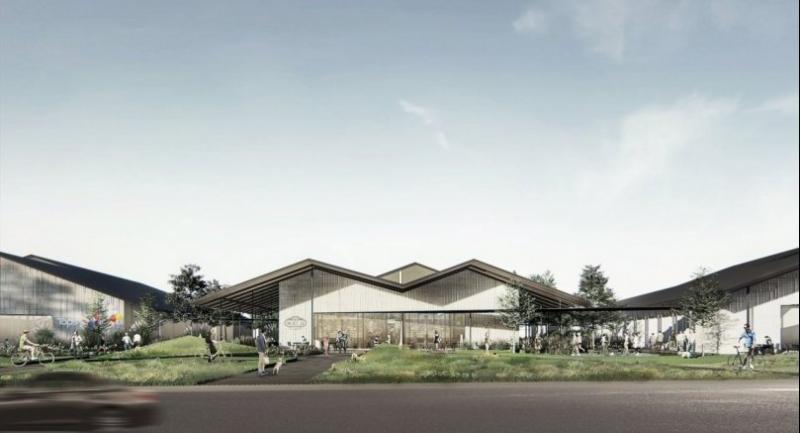 The Central Group is investing more than Bt1 billion to develop a new form of department store, Porto de Phuket.

The store will open in the fourth quarter of 2019.

The move is in keeping with the development of Phuket Smart City. Porto de Phuket will contribute to the city’s economic growth and help promote Phuket as one of the world’s top destinations, group senior executive vice president Lertvit Pumipitak said on Monday.

He added that because of the success enjoyed by Central Phuket, which opened in September, Central Group could see the potential of the tourism industry in Phuket.

The number of tourists visiting Phuket has been increasing every year.

In 2017, Phuket had 16.9 million visitors who contributed more than Bt377 billion to the economy. It is forecast that in 2-3 years, the number of tourists may reach up to 20-25 million, circulating more than Bt555 billion in the economy.

To be able to support the increasing number of tourists, Central Group will open a revolutionary department store, Porto de Phuket under the concept “The Finest Living Experience”, the group said.

The unique store will combine design, lifestyle and nature in a harmonious manner responding to the trend of the new generation to be one with nature. The store will cover 40,000 square metres of land and require an investment of more than Bt1 billion.