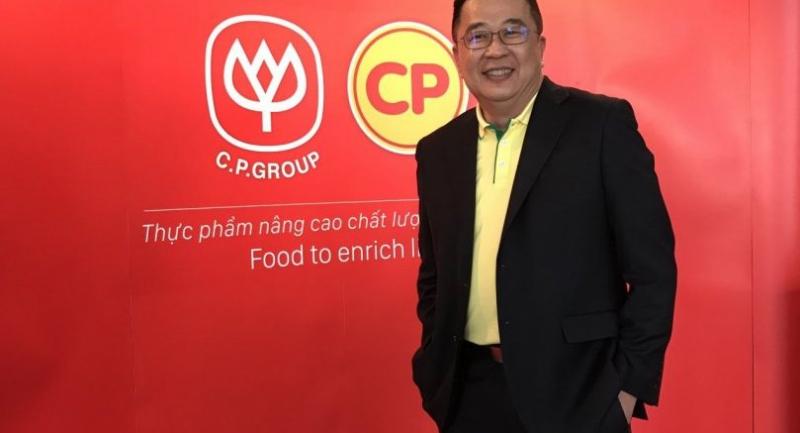 CP Vietnam will invest more than Bt10 billion before the end of 2019 on setting up food processing plants in Ho Chi Minh City, a company source said.

Suphat Srithanatorn, executive vice president of food products at CP Vietnam, said the plants would produce goods that would also be exported to Japan and Europe. The firm expects to start exports of its chicken products to those markets in 2020, Suphat said.

The food company expects to introduce new ready-meal products, along with about 50 stock-keeping unit (SKU) codes, and set up around 150 new Five Star stores next year, he said.

Suphat said that Vietnam offers high growth potential, particularly for the teenager market. Around 60 per cent of the Vietnamese population is now under age 45. This presents a high opportunity to come out with new ready-meal products to support the behaviour of a new generation in the country.

Meanwhile, the country now has around 200,000 traditional shops, at 70 per cent of the total, and around 3,000 to 5,000 modern-trade shops making up the remainder of the retail channel nationwide.

The firm believes that in the next three to five years, the modern trade channel will reach to 60 per cent of the trade, and the traditional channel have declined to about 40 per cent, reflecting a major shift in customer behaviour and market demand in the digital era.

The country has GDP growth of around 6-7 per cent per year.

He said that by next March the firm will launch new processed ready-meal products meeting international standards and using advanced technologies. They will include sushi, dim sum, tofu and steamed buns. The firm expects to come out more than 50 ready-meal SKUs in the Vietnamese market next year, with the production capability reaching 1,500 tonnes per year.

“I think that the ready-meal products will match changing consumer behaviour and modern lifestyles, following a branding plan to become a recognisable brand, [and ensure] food safety for Vietnamese consumers,” said Suphat. Meanwhile, the firm has a plan to set up 150 new Five Star shops nationwide next year. It now has around 650 Five Star shops in Vietnam.