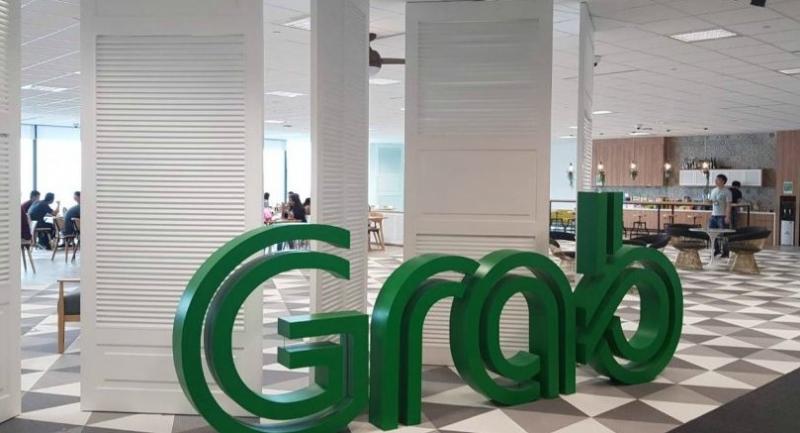 Singapore-based Grab Holdings Inc, a leading Southeast Asian app, has announced plans for rapid expansion in the region, including raising US$6.5 billion (Bt207 billion) in total capital by the end of this year.

Grab will also seek to invest aggressively, with a commitment to make at least six investments or acquisitions across the region this year. Underpinning Grab’s growth is the backing of SoftBank and other key strategic investors who have invested over $4.5 billion in Grab’s current Series H round.

Last month, Grab secured a $1.46-billion investment from SoftBank Vision Fund. Grab’s partnership with SoftBank runs deep, and the two companies have been working together since 2014.

“I met Masayoshi-san last week where he gave his unlimited support to power our growth,” Anthony Tan, Grab’s co-founder and CEO, said yesterday.

He added that support from strategic investors like SoftBank and others will allow the company to grow very aggressively this year across the verticals of payments, transport and food. At its current growth rates, the company expects to be four times bigger than its closest competitor in Indonesia and across the region by the end of the year, as the company aims to emerge as the leading super app in Southeast Asia.

“We see massive opportunities to expand our business and continue to serve its customers, driver-partners and merchants across Southeast Asia,” Tan said.

Grab president Ming Maa shared details of the business outlook. “In line with the tremendous transformation that Southeast Asia is currently undergoing, the opportunity is ripe for us to further grow in domains like healthcare [and] financial services amongst others,” said Maa.

“Amongst other key markets, Indonesia in particular will see us invest a significant portion of fresh proceeds, where we are on track to be four times larger than our nearest competitor and remain the leader in on-demand transport,” he added.

Grab’s Indonesian business is expanding rapidly, with revenue more than doubling in 2018. Grab has 62 per cent of Indonesia’s ride-hailing market, according to ABI Research.

GrabFood is growing rapidly in Indonesia, operating in 178 Indonesian cities from 13 at the start of last year, with delivery volumes growing almost 10 times in 2018.

The past year has seen a significant expansion of the Grab ecosystem through partnerships with global industry leaders such as Toyota, Hyundai, Microsoft and Mastercard.