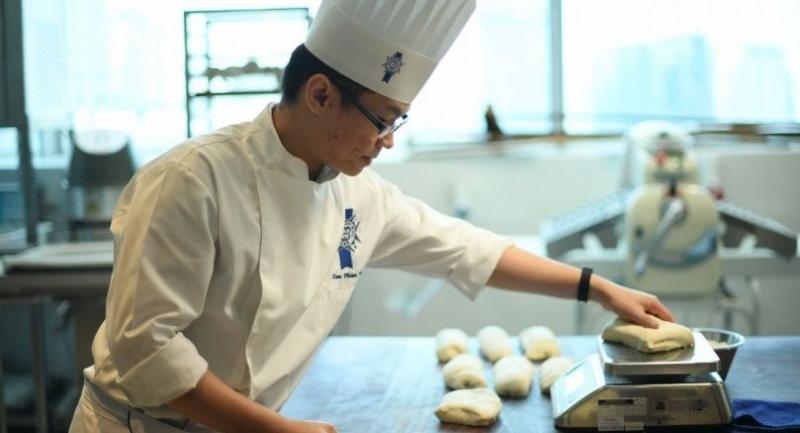 Le Cordon Bleu Dusit Culinary School has opened its new campus with a new Advanced Culinary Management programme in response to a growing demand for entrepreneurial skills in the culinary industry.

With a total investment of Bt300 million, and covering 3,000 square metres, the new school is located on the 17th to 19th floors of the Zen Tower, CentralWorld Complex, on Ratchadamri Road. It is the most modern culinary institute in the region.