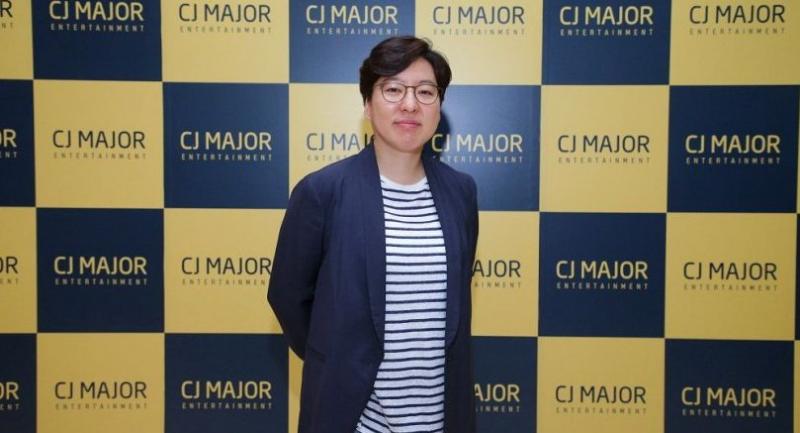 This year the production company will invest more than Bt100 million baht and hopes to generate more than Bt300 million in box office revenue.

CJ Major Entertainment is a joint venture between the Major Group, the largest movie theatre in Thailand, and CJ ENM, what claims to be the biggest content creator in South Korea and the parent company of CJ Entertainment. CJ Entertainment is an international film production and distribution company that co-produces Hollywood, Thai, Indonesian, Vietnamese, Chinese and Turkish movies.

Last year, the gross box office in Asean was nearly Bt38 billion. Meanwhile, the box office in South Korea was more than Bt49 billion. This indicates the viability of Thailand’s market growth once the momentum is initiated by supplying quality content, leading to audience demand, she said.

“Our goal is to bring endless enjoyment to Thais who love films and stories. And we can do this by improving the entertainment experience for Thai audiences and creating better quality movies they can enjoy,” said Choi. “We want to bring more diversity to the landscape of Thai movies by supporting local creators who want to try something different and create more colourful content."