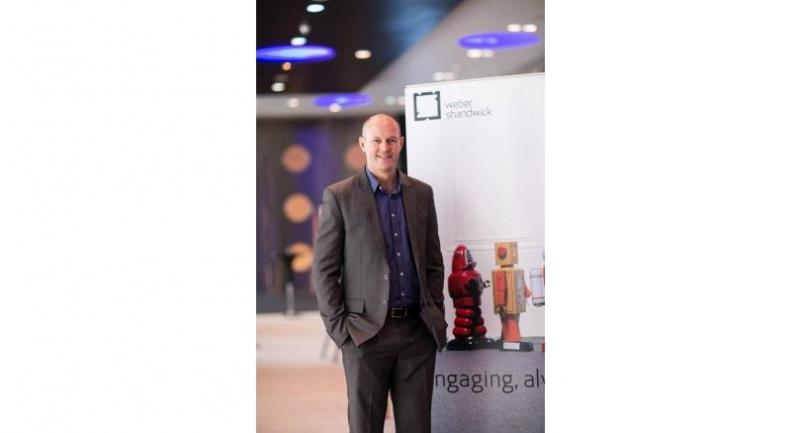 STUART KELLY talks with Kwanchai Rungfapaisarn of The Nation on crisis communication and how it works. Kelly is managing director of Weber Shandwick in Thailand since 2014. He also leads the firm’s crisis and issues communications practice, leveraging more than 25 years in PR and journalism, including with Bloomberg News.

What exactly is crisis communications?

Crisis communications is closely related to reputational management, and is one of the founding pillars of PR. It’s probably what our industry is best known for because it’s highly visible. Companies’ reputations are enhanced or destroyed by how they communicate in a crisis.

How you communicate during a crisis is just as important as how you fix it – sometimes more important. Reputational damage lasts long after a crisis is over. Sometimes a company’s reputation can actually be enhanced through good communication, even amid a disaster. A good example of this is AirAsia in 2014, when CEO Tony Fernandes’s highly effective response helped the company recover quickly after an air crash that killed 162 passengers. He understood that the damage to a company’s reputation from poor communication is more costly in the long run. But it’s not easy to build the capability. It is highly specialised, and it takes time to develop experience. Weber Shandwick has a large global crisis communications team, and all of them are very senior practitioners.

You worked as a journalist for international news organisations including Bloomberg before moving to Thailand in 2014. How did that experience help you in your current role?

I love a good crisis! I know that sounds strange, but what I mean by that is some people operate better under pressure. A crisis workshop can be quite an intense experience for participants, and the first thing I tell them is: “Don’t worry, today I’m the only the one in the room enjoying myself.” It’s a quirky way of making them relax – hopefully.

My background as a news reporter helps a lot, of course. We have a nose for bad news. I know what drives the news cycle and, together with my years in PR, this sparked my interest.

How relevant is your journalism background in managing a social media crisis?

A great question. Social media changed our industry. Reaction times speeded up and added to the pressure. Fifteen years ago, a client had several hours to consider a response before the media went to print or air. Now the news breaks instantaneously; and so does the gossip. Every decision a communications manager makes is now in real time, with immediate consequences.

Social media is often wrong, especially early in a crisis, and won’t give you a fair hearing, so it’s even more important to get accurate information out quickly. Journalists can be your biggest allies in a crisis because they are more credible.

Which is why good old-fashioned media relations are still important.

If anything, this makes my experience as a journalist more relevant. We are fast, effective and accurate communicators, and we have a feel for the news cycle.

We also have an instinctive feel for narrative, and how to craft and control it. This is what social media can’t do – it’s made up of individual opinions, often not very educated or considered.

In the first few hours of a crisis, the social chatter has no central narrative, unless orchestrated by a ‘fake news’ factory with deliberate intentions. It’s fickle, and that is social media’s weakness. It can be enormously damaging but a good crisis manager can get ahead of the noise with a solid narrative. I’m not saying it’s easy!

Has social media driven demand for what you do?

Yes, in Thailand definitely. Crisis communications was always an important part of Weber Shandwick’s core offering, long before social media, but that hasn’t been the case in Thailand until more recently. Local companies are slower to appreciate its value and even now most of our work is with our multinational clients. Thai companies would mostly call us long after a crisis has begun and ask us to “make it all go away”. That’s not the best way to do crisis communications.

How does crisis communications work?

There are common “first principles” that apply to most situations, but everything is tailored to the client. About 60 per cent of cases start small and are often foreseeable before they escalate into a full-blown crisis. These include things like staff issues, harassment, mismanagement or corruption. This is when we prefer to get involved.

Other cases are immediate and unexpected, such as a bomb, fire or oil spill. But in all cases, our effectiveness depends on when we get involved. The best crisis outcomes come from preparing a client long before a crisis breaks.

Preparation work usually includes an audit of risks, a review of communication protocols and playbooks, followed by crisis training.

Typically, I spend a day with the crisis communications team. We cover some theory in the morning, which we tailor to the client, followed by a role play scenario that puts them under a bit of pressure for the rest of the day.

At this point I’m really enjoying myself! Some find it very stressful, but the pleasing thing is that we almost always get great feedback from participants. As I said earlier, pressure sharpens the mind and improves performance, and not many training workshops do that as effectively as a crisis drill.

What kinds of crises do you deal with?

Some of the greatest risks in Thailand are faced by the travel industry, and crisis training is a high priority for international hotels. Telcos and consumer tech companies are more concerned about cybersecurity threats and product recalls. The range of issues we deal with in Thailand is now as sophisticated and varied as anywhere in the world.

Thankfully, we are seeing more demand in Thailand for crisis preparation, which tells me that companies are actively managing their reputations..