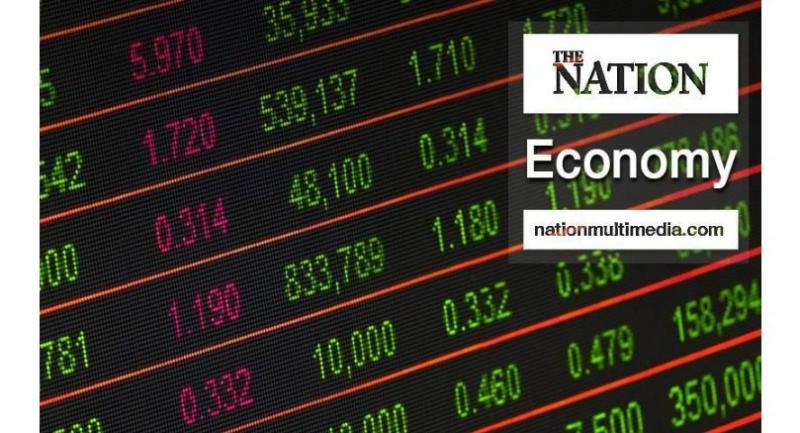 Growing trade and investment linkages in Asia and the Pacific help improve the region’s economic resilience to uncertainties in the global economic and trade policy environment, according to a new Asian Development Bank (ADB) report on Wednesday.

Foreign direct investment (FDI) within Asia rose in absolute value to reach $272 billion (Bt9 trillion) in 2016, despite a 6 per cent decline in global FDI flows into the region.

This intraregional FDI increased as a share of total FDI to the region from 48 per cent in 2015 to 55 per cent in 2016. Given the role intra-Asian FDI plays in enhancing global and regional value chain development, this is expected to help strengthen the region’s trade growth globally.

Asian economies have continued expanding their global presence, with FDI originating from Asia rising 11 per cent in 2016 to $482 billion, primarily through investment in renewable energy, natural resources, semiconductors, and information technology.