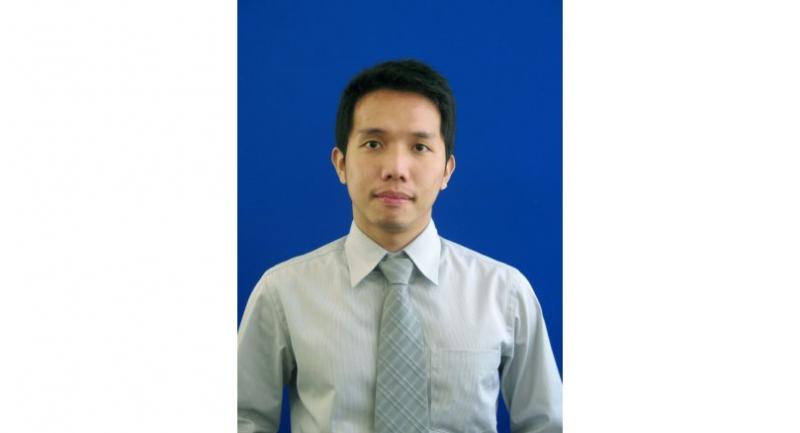 AMID increased tensions or even trade wars between the US and China and the US and EU, Thailand should think about how we can prepare to manage any impact from the increased scrutiny of trade issues.

Thai exporters should be aware of potential consequences and mitigate the risks. For example, the US could put more scrutiny on Thai exporters (as well as other exporters in the region) – concerned that the goods from this region are actually China origin trying to circumvent the new duties.

Companies should be prepared for challenges to their exports, and have proof that they qualify as Thai origin. Rules of origin can be complicated, and just because the goods qualify for a Form D within Asean does not mean they are Thai in the eyes of US Customs. Understanding the rules and being prepared to defend the origin is a necessary step.

Before this latest turmoil, there had been many years of trade liberalisation of duty rates (but an increase in non-tariff barriers). There are growing numbers of Free Trade Agreements (FTAs) as well as other forms of trade cooperation which provide preferential duty rates and reduce trade barriers among members. This means that the use of FTAs not only reduces the landed cost of your goods, but also makes them easier to import.

Thai businesses have benefitted from preferential duty benefits under both multilateral and bilateral agreements for decades. But there are inconsistencies in some of these regulations as some important technical details need further specific interpretation by the governing authorities of the FTA members.

If these principles aren’t clarified, Thai businesses might find themselves ineligible for the preferential duty rates even though their goods appear qualify based on the origin criteria alone. The additional written and unwritten rules are often overlooked.

A Back-to-Back Certificate of Origin (Back-to-Back CO) is one of the unclear principles. The Back-to-Back CO principle aims to facilitate easier logistics as an intermediate country can perform a distribution function by break-bulking a shipment into smaller partial shipments and issuing a Back-to-Back CO for preferential claims in the importing countries.

However, this process wasn’t universally accepted due to Thai Customs’ interpretation of each FTA member’s operational certification procedures for rules of origin.

Big questions arise for transactions with more than one trading entity. For example, what happens if there are four or five parties in the transaction? ATIGA didn’t clarify this issue until 2012.

Thai Customs follows the 2012 ATIGA committee guidance and accepts the concept of having more than three entities in a transaction, but the documentary requirements can be complex and may involve sharing commercially confidential information.

The next difficult question is, what if there are three entities in the transaction and the trading is in the country of import? Would this transaction be deemed as third country invoicing?

This answer can be debated. You might take a conservative, strict view that the current regulations don’t have guidelines for this kind of transaction, so it shouldn’t be allowed. On the other hand, due to acceptance of a trading being in a third country, you might feel that having the trading located in an importing country should be allowed.

The process of having the principles agreed is not as simple as it sounds. Thai Customs has been trying very hard to push unanimous agreement through but it may take several months or more likely years.

In our experience, companies usually don’t know how much customs duty they pay. It’s very rare to know how much duty is saved through FTAs and other duty privileges. This makes it hard to determine the level of internal resources and external support necessary to protect the savings and avoid penalties, delays and reputational risks. Companies that don’t appropriately invest in this area are probably sitting on a lot more risk that they realise, and origin audits are becoming more common.