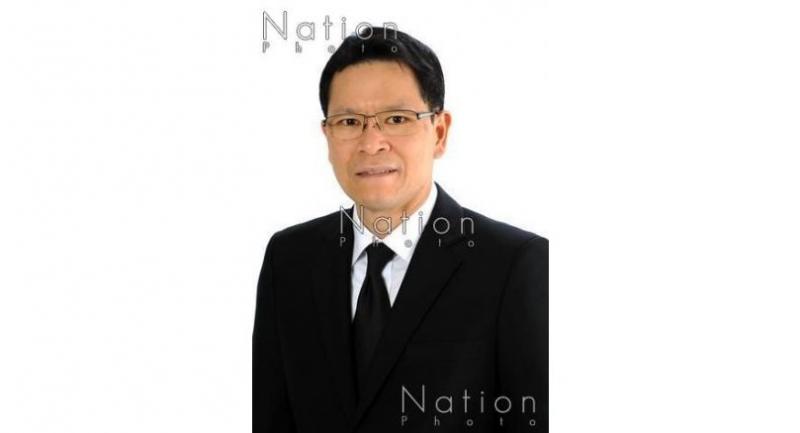 WHILE some analysts take aim at what they call the Bank of Thailand’s (BOT) hawkish stance on monetary policy for risking a deeper economic slowdown, the central bank’s chief insists the BOT is prepared for any dip in the economy.

The central bank is ready to act if the economy slows down sharply, its governor Veerathai Santiprabhob said yesterday amid concerns by some analysts that a stronger baht will hurt the economy.

Speaking to analysts on the monetary policy settings and economic conditions, Veerathai said the current policy rate of 1.75 per cent is accommodative to economic growth, which is expected to be 4 per cent this year.

“If the economic growth is sharply slower, then the central bank has the tools to address it,” he said.

Although the global economy is slowing down, unemployment rates in the United States and Europe remain low and the US economy is still creating jobs, Veerathai said.

But many analysts have expressed concern that a stronger baht – bolstered by higher interest rates – will hurt Thailand's exports. They also want the central bank to give a clear signal it will slow down the pace of rate increases in the future after the BOT raised the benchmark rate in December last year.

They fear that further rate rises would deepen the economic slowdown that is believed to be under way. The US Federal Reserve recently signalled to the market that it would be flexible on its stated goal of raising interest rates from the emergency levels set during the global financial crisis.

Underscoring the analysts’ concerns, the World Bank has forecast slower growth in the global economy this year.

“Given the current unfavourable economic conditions, the BOT’s rate tightening is not appropriate,” said Piyasak Manason, senior vice president and head of the wealth research department at SCB Securities Co.

His comments echo those of exporters, who over the past few days have pointed to the rapid rise in the baht, a trend that would make Thai products less competitive in the global market.

Kobsidthi Silpachai, head of capital markets research at Kasikornbank, share Piyasak's view that the current monetary policy is not conducive to economic growth. Thai consumers remain saddled with high debt, which would make them cautious on spending, he said.

Exacerbating the problem is that the gap between rich and poor remains high, suggesting most consumers do not have much purchasing power compared with the 1 per cent of super rich, Kobsidthi said.

However, Mathee Supapongse, deputy governor of the BOT, argues that the global economy is not suffering from a fundamental deterioration. “The slowdown is coming from a high base, not from a low growth rate,” he said.

Addressing concerns over the threat of deflation, Mathee said that the lower prices of some goods has been caused by globalisation, along with the application of new technology in production and intensifying competition among e-commerce operators.

Veerathai also played down fears of a possible economic recession.

“Local consumers are not delaying their spending by waiting for further falls in the price of goods. We don't detect any such dramatic change in their behaviour,” he said.