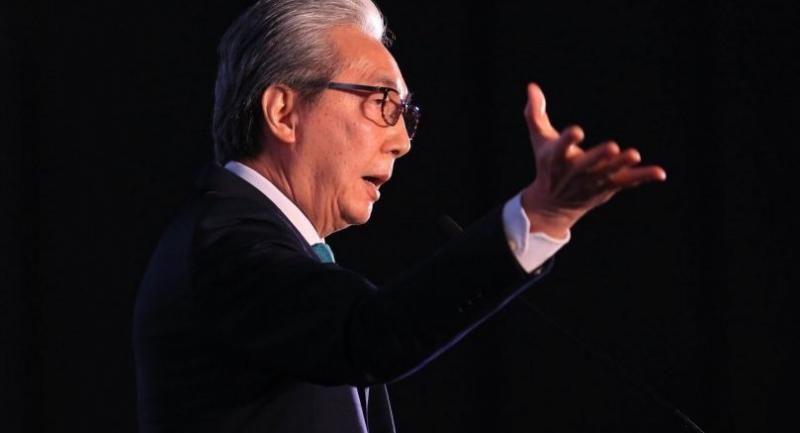 THE INDUSTRY Ministry is joining forces with private and public units as well as banks to promote Thai startups.

Somkid Jatusripitak, deputy prime minister, said during a meeting with the ministry’s executives that they must be the core of support for startups, such as by signing a cooperative agreement with innovative digital community Cyberport of Hong Kong.

The ministry needs to line up with the main private and public agencies, venture capitals and banks, including the Small and Medium Enterprise Development Bank of Thailand that specialises in SME promotion, he said.

In its search for a Thai representative to head the coodination with Cyberport, they need to keep in mind that the head “has to be an innovation specialist who is able to work well with the public and private units, and bankers,” Somkid said. The agreement kicks in on February 28.

The Department of Industrial Promotion will have to expedite its role in promoting startups, helping groups of farmers and promoting agricultural processing without waiting for the new government, he said.

Santi Kiranand, deputy minister of industry, said that cooperation between InnoSpace (Thailand) and Cyberport of Hong Kong will not only promote fintech startups, but also all types of startups, thanks to Thailand’s diversity in services and production – and particularly its innovative agricultural processing.

InnoSpace (Thailand) is a public-private joint venture to serve as a national platform supporting new startups.

Cyberport of Hong Kong will give advice for startup incubation and applied programmes to nurture new startups for commercial operations, while InnoSpace (Thailand) will support startups to apply their new technologies for commercial products.

Thailand has until now not produced a unicorn startup company with 30-100 times growth over 3-5 years. The country has seen only Thai startups registered overseas.

“Cyberport of Hong Kong was established 17 years ago. After [initial] failure, it has succeeded in the past three years. This time, Cyberport will help Thailand not to step on its own failure path and to go ahead to target rapidly,” Somkid said.

In the first year, about 40-50 startups will be incubated by this venture with assistance in financing, business management and other areas. The aim is for one or two startups among them to be developed into unicorn startup companies in three to five years.

Innovations to upgrade productivity for SMEs and farmers will be promoted under the venture.