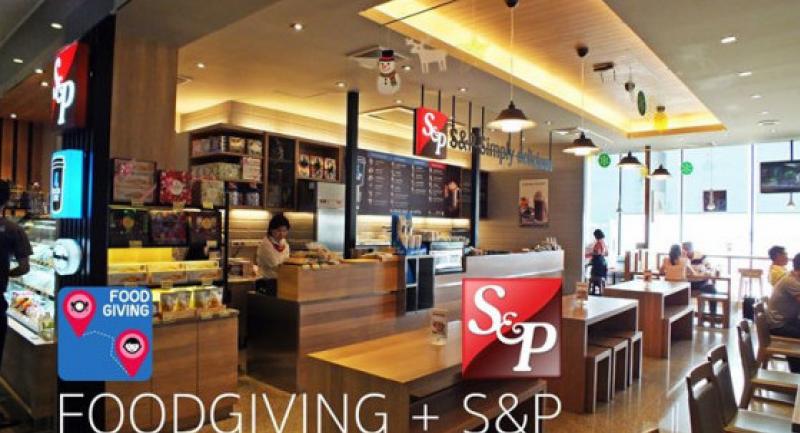 By   PICHAYA CHANGSORN
The Nation

DO IN THAI, a social innovation company, has inked a contract with S&P Syndicate to help the major food and bakery chain donate its waste food to needy people.

Using its software application FoodGiving, Do in Thai saves good food destined to be thrown out and sends it to charities and community groups, who transform it into nutritious meals for vulnerable people.

Suthat Ronglong, 29, the founder and chief executive of Do in Thai, said his firm had trialled the service with some food courts and Chinese banquets for the past five months. It started working with S&P about two months ago and will start a full-scale operation for that company next month.

“Our goal is to create a platform to help small and large businesses manage their waste food. We want them to become aware of and handle their waste better. It is not our objective to increase the volume of waste,” he explained.

FoodGiving has been designed to tackle many “pain points” of potential food donators. Many organisations would like to donate their waste food but are not confident it would really go to people who need it. Some potential donators are not sure if the logistical costs and complexity would be worthwhile, some don’t know who would be the best recipients, and some fear damage to their brand’s image.

To tackle these issues, Do in Thai has developed a traceable logistics system and has chosen to deal only with reputable and committed charity organisations and community groups. To prevent the foods being resold or to damaging the brand image of the donors, Do in Thai repackages all of the donated food and labels it under the FoodGiving name.

“Furthermore, we have a network of recipients and a smart platform that can analyse where the food should go on that particular day. For example, very sweet foods should not be sent to senior citizens, but can go to children,” he said.

Suthat said Do in Thai had decided to work with S&P because the company has a lot of bakery goods that it has to throw away every day.

Under the agreement, S&P has agreed to provide a fixed monthly payment to Do in Thai. He said he could not disclose how much that was, but added: “It is more than worthwhile. The return is seven times when we consider the value of the waste versus the amount that it pays.”

He said there were still some operational challenges, such as restaurants being unable to provide leftover food to the FoodGiving team before closing time. However, the team has initiated talks with some restaurants on figuring out solutions to this problem.

According to a recent report by the United Nations Environment Programme and the World Resources Institute, about one-third of all food produced worldwide, worth around US$1 trillion (Bt35 trillion), gets lost or wasted in production and consumption systems, while there are still a lot of people in hunger.

Suthat said Do in Thai planned to expand the project into non-food categories next year, dubbed “The GreatGiving”, to help organisations and temples give their unwanted goods to people who need them. It will also soon launch a project with Thai Airways International to help its passengers to know the carbon footprint of the flights they are going to take.