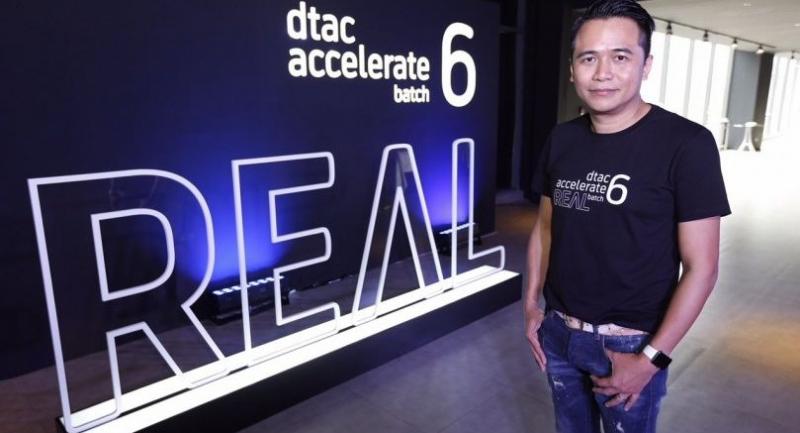 The road to Thailand’s first “unicorn” (a start-up worth US$1 billion) is still very long. Currently, the top 10 start-ups in Thailand combined are worth less than a single unicorn, although there are already a few start-ups worth that much in Singapore, Malaysia and Indonesia. Thailand needs to go beyond the PR and the hype of digital entrepreneurship and get real about building businesses with the potential to go global.

dtac Accelerate nurtures digitally minded entrepreneurs from concept to global growth. Since we launched in 2014, up to 70 per cent of the start-ups we mentored were at the very beginning of that journey, which is called the incubation phase. At that point, entrepreneurs usually have an idea on a PowerPoint, a team and a lot of passion.

Acceleration is a growth phase by another multiple of 10, to 500,000 or even 1 million customers. It used to represent 30-40 per cent of the start-ups we mentored. It will now be 60-70 per cent. These start-ups are under tremendous pressure to vastly increase their customer base. And with our bootcamp, we are able to do this in four months rather than the 15 months it would usually take.

As start-ups must start small and scale gradually, we are looking for start-ups that think globally yet start locally. A start-up that executes in Thailand with only the Thai market in mind will hit a brick wall as it tries to scale to 1 million customers and beyond. With Batch 6 of dtac Accelerate now open for submissions, we are prioritising passionate teams who can think globally from day one.

To support them, our Global Expansion Track offers access to the Telenor’s group customers in a dozen markets throughout the world. This is similar to the support dtac can offer, but we’re taking it worldwide.

A single Line message from dtac to its customers was able to acquire 50,000 new customers for one of our start-ups. Now imagine reaching out to Telenor’s over 200,000 customers.

It’s also very important to connect with global digital giants. Line has over 200 million active users and we’re currently the first and only accelerator they’ve partnered with in Thailand. Similarly, Google has an exclusive partnership with dtac Accelerate, where we will select Thai start-ups for their famous Launchpad programme, the most coveted accelerator in the world. They’re also sending us some of their best mentors, such as Jacob Greenspan, perhaps the leading expert on user interfaces and user experience design.

dtac Accelerate will still have start-ups in the seed-rounds of their funding growth, but Series A funding is becoming increasingly common for our alumni. Last year alone, we had three such investments. Including seed rounds, we raised a total US$9.5 million – a new record. It’s one more sign that while unicorns remain a stretch goal for Thai start-ups, our alumni are steadily moving from buzz-worthy ideas to real, sustained growth.