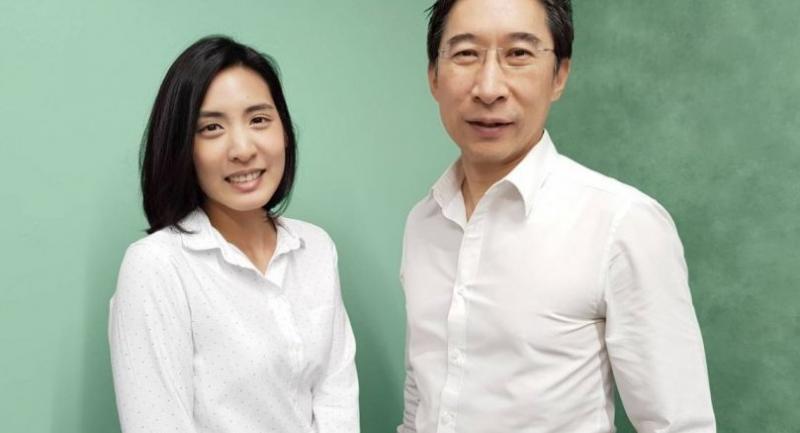 We all suspect that robots are taking people’s jobs. They are precise, efficient and they don’t get tired or emotional. Many research studies have found that robots are already replacing human workers at an alarming rate and the labour market is at risk of being mechanised out of existence. Even a high-profile job like financial adviser is at very high risk due to “the rise of robo-advisers”.

In recent years, “robo-advisors” have been getting a lot of media attention and received tremendous interest from investors everywhere, especially from those in the western hemisphere. The business of automated, algorithm-based investment planning and advice is the latest disruption in the wealth management industry – and it has caused a stir in the US as it is deemed to be about to change the face of the industry forever.

The first disruption in the wealth management industry began in 1975 when the US Security and Exchange Commission decided to abolish fixed commission fees on stock trading. Thereafter, retail investment began to flourish with the arrival of discount brokers (eg, Charles Schwab, TD Ameritrade) offering low-cost trading at the expense of reduced support. Since then, various value-added services (eg, research papers, tools, personalised advice) were offered only to high-net-worth clients of traditional full-service firms (eg, Merrill Lynch), while the remainder of investors were usually left out.

The industry was primed for a second disruption in 2008 with the arrival of robo-advisers, which leverage the efficiency of automation and the convenience of the Internet.

At their core, robo-advisers rely on algorithms – a set of rules that lead to creation of a portfolio or investment strategy with the aim of maximising expected return based on each investor’s financial goal and risk tolerance.

Fees collected on robo-advisory service are significantly lower than from human advisers and even lower than fees on some traditional mutual funds since the service requires very minimal human involvement. The emergence of robo-advisers makes accessible to most investors the high-quality personalised advice that had previously been uneconomical for them using human advisers.

Wealthfront and Betterment were among the early companies paving the way for the growth of robo-advisers in the US. They were built based on Modern Portfolio Theory, which posits that “individual security selection is not as important as proper asset allocation”. Both platforms constructed what they saw as the most suitable investment portfolio based on an initial questionnaire filled in by each customer. It would then allocate the money among different asset classes and rebalance each portfolio periodically. The return from each client’s portfolio would vary depending on each investor’s risk profile and requirements. Inputting a risk-averse investor’s investment, and a risk-savvy investor’s investment, into the same robo-adviser would ultimately yield totally different returns due to a different mix of asset classes.

Upon witnessing the huge financial success of Wealthfront, Betterment and other independent robos, major banks, asset managers and brokerage firms began to follow suit and offering robo-advisers to their clients. They first developed in-house programmes, then turned to mergers and acquisitions, and partnerships to reduce the time to market. Robo-advisers in the US have experienced amazing growth of 500 per cent from 2014 to 2017.

The robos are now managing over $100 billion (Bt3.13 trillion) worth of assets and it is expected that they will soon be managing as much as 10 per cent of assets by 2025.

In Thailand, the robo-adviser movement has only just begun. There are only a handful of players in the market, with investors only recently becoming aware of the option and trying out some of the products. As it grows in popularity, it will soon enough be a threat to traditional financial advisers. As people’s financial literacy grows, along with the size of the middle class, it seems almost certain that huge demand will emerge for high-quality and highly customised investment advice at a lower cost.