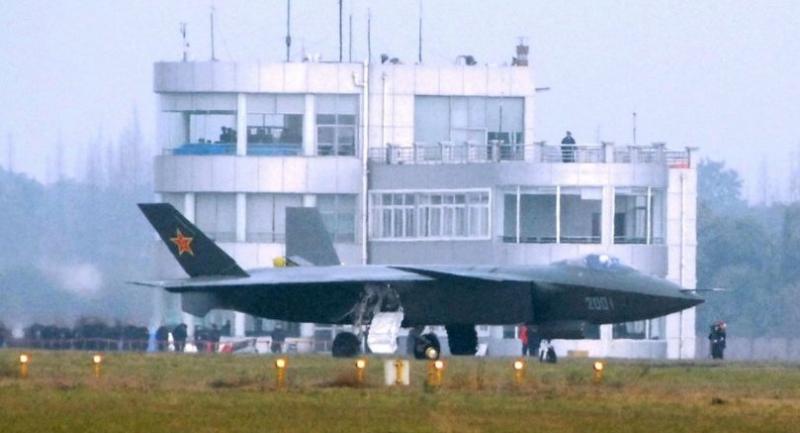 BEIJING - China has put its first stealth fighter into military service, state-run media reported on Friday, in the latest milestone highlighting the modernisation of the country's armed forces.

Swift, stealthy, and armed with long-range missiles, the J-20 represents a leap forward in China's ability to project power in Asia and potentially compete with the United States.

The fifth-generation stealth fighter made its public debut at the Zhuhai Air Show in southern China in November.

In a newscast on state broadcaster CCTV's military and agricultural affairs channel, an announcer said in a brief statement that the J-20 had "entered" service in the country's airforce.

The report was widely picked up by Chinese media outlets, which added photos of the fighter.

The J-20 is manufactured by China's state aerospace company AVIC, which is also working on a second fifth-generation radar-evading stealth fighter called the FC-31, previously known as the J-31.

It is billed as an answer to the US's F-35, one of the world's most technically advanced warplanes.

The television broadcast also said China had put into service its new Y-20 transport aircraft, which can move heavy loads and conduct airlifts in support of military operations.

China also recently sent its first aircraft carrier, an overhauled Ukrainian ship, for a debut voyage into the Pacific.

Beijing is seeking to modernise and upgrade its military both to protect its borders and project power into regions such as the South China Sea, a resource-rich strategic waterway where it has disputes with several neighbours.