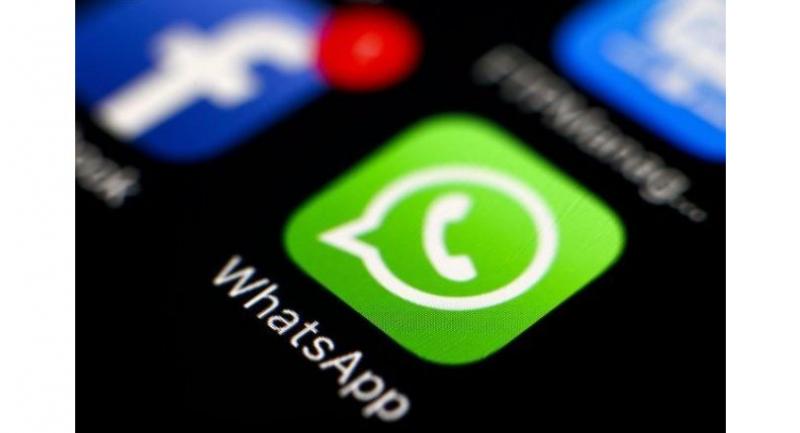 Kuala Lumpur - Administrators of WhatsApp groups may face legal action if they fail to stop the spread of false information among members that may cause a threat to national security.

Offences that fall under the Act include the spread of fake news, libel, fraud and exposure of classified information under the Official Secrets Act. “The admin can be called in to assist in investigation and whether or not action would be taken against the individual depends on facts and the statement given in each case,” he said.

“The admin is responsible for the group members regardless whether the information (being spread) is fake or inaccurate, or aimed at libel. “If the admin is proven to be directly involved or had intentionally allowed the information to be shared, action would be taken against the individual,” the minister said.

Jailani urged group admins to be more responsible and act as “gatekeepers” to keep fake news at bay.