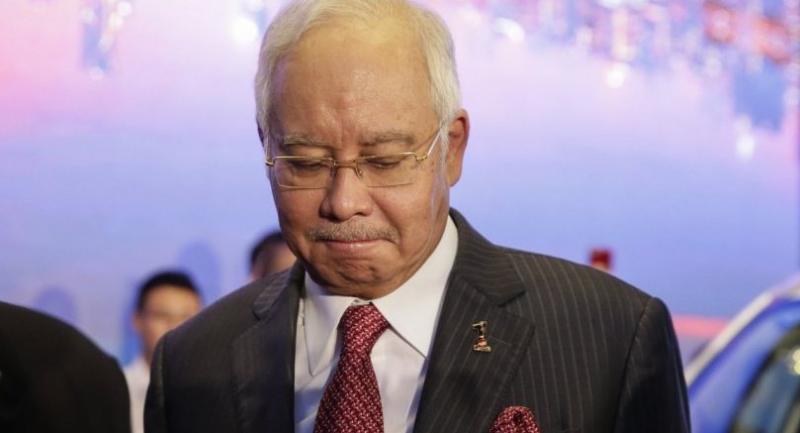 KUALA LUMPUR - Malaysian Prime Minister Najib Razak faced renewed questions Thursday over a 2002 sale of submarines to his country after a close associate was charged in France over alleged kickbacks.

Najib, then defence minister, oversaw the deal worth nearly one billion euros ($1.18 billion) to buy two Scorpene-class submarines and one Agosta-class submarine from French naval dockyards unit DCN, which is linked to French defence group Thales.

Abdul Razak Baginda advised Najib at the time. An investigation into the deal was launched in 2010 in response to a complaint from Malaysian rights group Suaram, and investigators allege Abdul Razak received kickbacks.

He was charged in July in France with "active and passive complicity in corruption" and "misappropriation of corporate assets", a French judicial source told AFP this week.

He denies wrongdoing, saying in a statement after the news broke that he had "not committed any crime of corruption or breached any laws in the matter".

On Thursday Suaram, in a joint statement with NGO The Center to Combat Corruption and Cronyism, urged Malaysian authorities to take action.

"It is no longer tenable for the Malaysian authorities to dismiss the Scorpene deal as above board and keep silent on the damning developments in France," the statement said.

"Najib was the defence minister that signed on the contract then -- we urge for him to answer for what happened then, and what would be the steps taken by Malaysian institutions."

A spokesman in Najib's office did not immediately respond to requests for comment. Najib has previously denied any link to the graft allegations, rejecting them as a politically motivated smear by the opposition.

The investigation revealed that another company, Terasasi, whose main shareholder was Abdul Razak, received an equivalent sum for what was billed as consultancy work, but which investigators believe was really a front for kickbacks.

Under the French legal system, a suspect is charged if there is "serious" proof of wrongdoing. The case is examined by an investigating magistrate, who has the power to decide either that there is no case to answer, or to send the matter for trial in court.

The person who has been charged will almost certainly be interviewed by the magistrate investigating the case.

The affair emerged spectacularly in 2006, when Abdul Razak's Mongolian mistress -- who was said to have demanded a payoff for working as a language translator in the deal -- was shot dead and her body blown up with plastic explosives near Kuala Lumpur.

He was later cleared of abetting the murder.