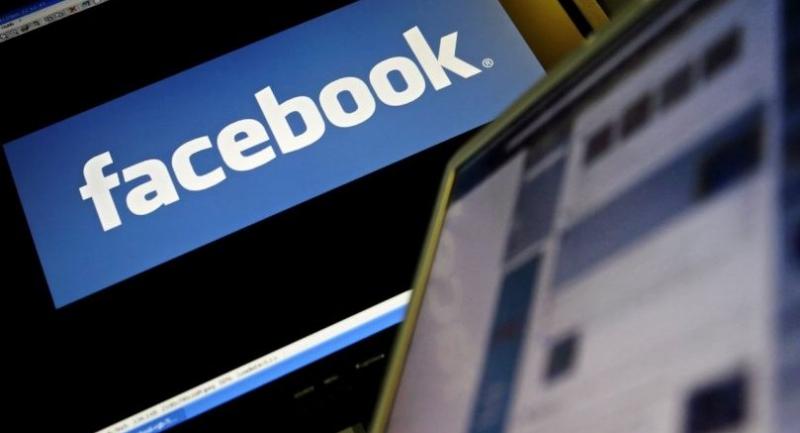 (FILES) This file photo taken on December 12, 2007 shows the logo of social networking website 'Facebook' displayed on a computer screen in London. / AFP

DHAKA - This is the 25th case of section 57 lawsuit against a journalist in Bangladesh.

Another journalist in Bangladesh has been sued under section 57 of the Information and Communication Technology Act for giving a status on Facebook.

A person in Brahmanbaria's Nabinagar upazila (sub-district) filed the case with Nabinagar Police Station on Tuesday night against Shimanto Khokon, the district correspondent of the English daily Observer, for "defaming and creating confusion among public by giving baseless information on Facebook".

The filing of the case comes hard on the heels of the arrest of a reporter of a Khulna based daily newspaper, also under Section 57, for a Facebook post.

The next day, Shimanto on his Facebook status said the plaintiff's elder brother "raped his own niece and confined both the victim and her mother in their house."

Shimanto, on his Facebook status, added that he informed the matter to the local police, but they covered up the incident instead of taking any measures.

The status was baseless and provocative and it humiliated the family, reads the case statement.

Contacted, the accused journalist said he informed police after receiving information from a relative of the alleged "rape victim". The case was filed intentionally.

Officer-in-charge of Nabinagar Police Station Aslam Shikdar confirmed the filing of the case.

The plaintiff could not be reached for his comment despite repeated attempts.

With the latest incident, 25 journalists have so far been accused under the section since March 1 and most of them had been sued for their reports.

Journalist leaders and rights activists have been demanding repeal of the section saying it had vague wording, allowing it to be used for silencing newspersons and social media users.

Amid widespread criticism, Law Minister Anisul Huq on several occasions said section 57 would be removed. The minister on July 9 said the government would decide on the matter while finalising the draft of “Digital Security Act” this month.

But cases filed under the section are piling on. According to a source at the Cyber Tribunal in Dhaka, around 700 cases have so far been filed under section 57 since 2013 when the act was amended with a provision for stringent punishment.