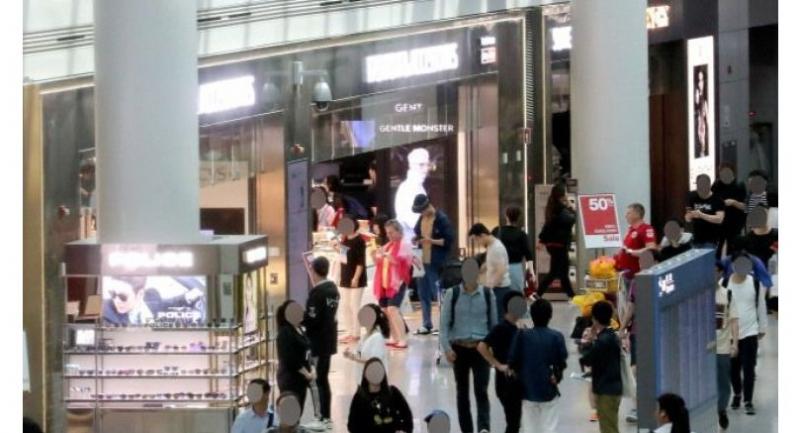 SEOUL - Lotte Duty Free, South Korea's top duty-free operator, is considering withdrawing from Incheon International Airport, a company source said Monday, as the local duty-free industry is struggling to cope with the impact of a diplomatic row between Seoul and Beijing over the deployment of a US missile defense system here.

Lotte Duty Free is considering pulling its duty-free business out of Incheon Airport’s Terminal 1 in the wake of falling sales, according to an official with the company Monday.

“We are in the midst of negotiations with the airport to adjust rent costs, but closing our outlet at the airport is a serious consideration,” the official said.

The majority of Lotte Duty Free’s sales, which had been rising at about 20 per cent annually for the past few years, had come from groups of Chinese tourists. So far in 2017, the issue related to the defense system has led to a 14 per cent drop in sales on-year for Lotte.

At the end of August, executives from duty-free operators met with Chung Il-young, the CEO of Incheon International Airport Corp., demanding lower rents.

Last year, major duty-free operators at Incheon Airport paid out more than one-third of their total sales at the airport as rent.