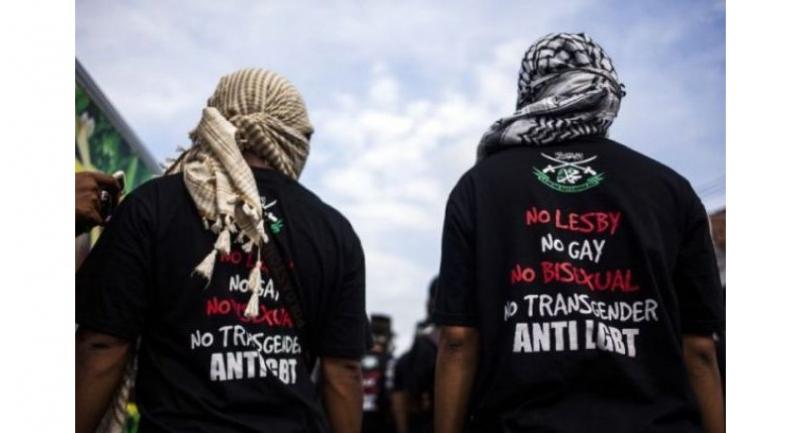 Homosexuality and gay sex are legal everywhere in Indonesia except in conservative Aceh province, but police have used the country's tough anti-pornography laws or drugs charges to criminalise homosexuals in the past.//AFP

Jakarta - Indonesian police have detained 58 men including several foreigners in a raid on a gay sauna, an official said Saturday, the latest sign of a backlash against homosexuals in the Muslim-majority country.

Police late Friday raided a building in the capital Jakarta that houses a sauna and a gym after they received information from the public that it was being used for prostitution.

Six foreigners were among those detained, including four men from China, one from Thailand and one from Holland.

Homosexuality and gay sex are legal everywhere in Indonesia except in conservative Aceh province, but police have used the country's tough anti-pornography laws or drugs charges to criminalise LGBT people in the past.

Yuwono said six of those detained would be charged under Indonesia's anti-pornography law, and could face up to six years in prison.

It is not clear what -- if anything -- the remaining 52 would be charged with.

Ministers, hardliners and influential Islamic groups have lined up to make anti-LGBT statements in public recently.

In a similar incident in May, 141 men were detained for allegedly taking part in a sex party in Jakarta promoted as "The Wild One".

"This is part of the ongoing anti-LGBT campaign in Indonesia that has been going on since January last year," he told AFP.

"Human Rights Watch demands police release them and not make up charges against them."

He said the increase in discrimination towards LGBT Indonesians was related to the rise of conservative Islam.//AFP