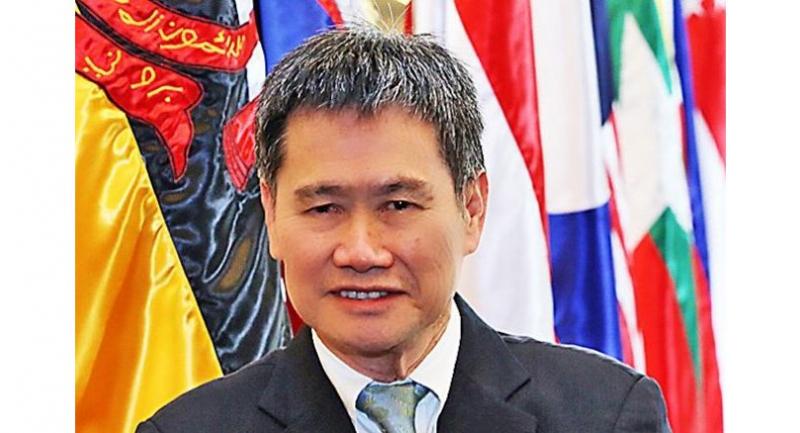 Jakarta - Asean needs to beef up its disaster management efforts after the region was hammered by deadly storms that left a path of destruction in their wake, its new chief said Friday.

Also in December, a tropical cyclone pounded Indonesia's main island of Java and killed at least 41 people, with tens of thousands forced from their homes by severe flooding and landslides.

"Our region is disaster-prone," Lim said at his inauguration ceremony at Asean's Secretariat in Jakarta.

"This underscores the need to strengthen Asean cooperation in disaster management and humanitarian assistance."

The 10-member group has tended to focus much of its endeavours on regional diplomacy and economic growth.

Lim takes over from Vietnam's Le Luong Minh who said Friday that the organisation's main challenge is to bring it "closer to its people".

Lim said that Asean must be "more proactive" and "improve (its) capabilities" in disaster-relief efforts.

"It is therefore incumbent upon us all to enhance the resilience of our communities through disaster risk reduction interventions, climate change adaptation strategies, as well as conservation and sustainable management of biodiversity and natural resources," he added.

The Asean secretary-general serves a non-renewable term of five years with the post rotating among member states.//AFP