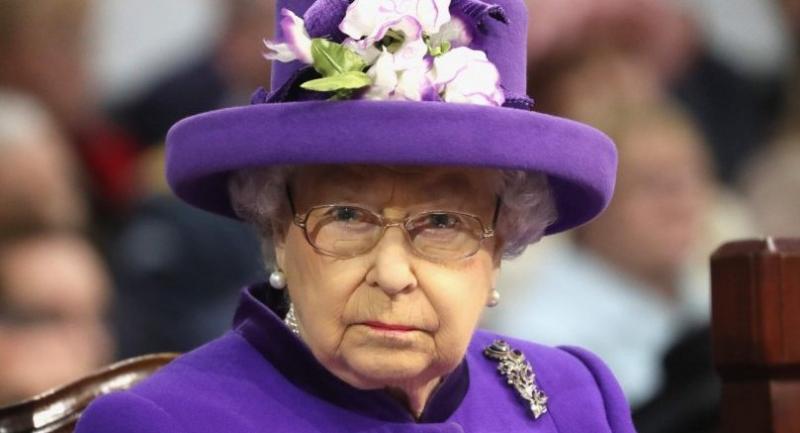 A mentally disturbed teenager tried to assassinate Queen Elizabeth II during a 1981 visit to New Zealand and police covered up the botched attempt, according to official documents released Thursday.

No one was hurt and police reportedly assured members of the Royal party who asked about a gunshot that they had simply heard a firework exploding.

Lewis, 17 at the time, was picked up soon after on an unrelated armed robbery charge and made a rambling confession about his attempt on the monarch’s life.

While police said he was delusional and “lives in a dream world” they found a .22 rifle and spent cartridge in the building where he said the attempt took place.

He claimed to be a member of a right-wing organization called the National Imperial Guerilla Army, which police concluded had only three members.

Officers at the time decided against charging him with treason over the assassination attempt but pursued firearms and robbery charges.

The SIS documents, released publicly in response to a media request and seen by AFP, show police were concerned the incident would become public and conspired to keep it secret.

The New Zealand Herald said authorities were worried it might jeopardize future royal visits to the former British colony.

“Lewis did indeed originally intend to assassinate the Queen,” the documents say.

“However (he) did not have a suitable vantage point from which to fire, nor a sufficiently high-powered rifle for the range from the target.”

Lewis had a string of serious criminal convictions and was in jail charged with murder when he killed himself in 1997.//AFP