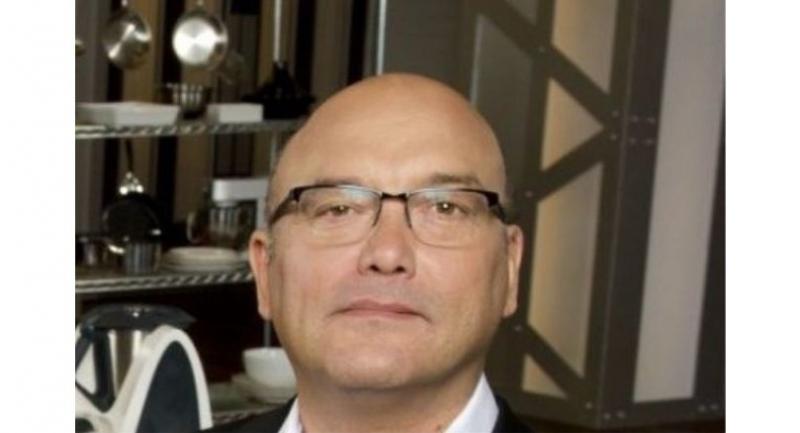 A MasterChef UK judge, who has been slammed for his “crispy skin” rendang remark, now claims that the meat was “not cooked”. Gregg Wallace explained: “I said the skin wasn’t crispy. I didn’t mean it wasn’t fried like fried chicken.

“What I meant was that it wasn’t cooked. It simply wasn’t cooked,” he said in an appearance on television programme Good Morning Britain (GMB) alongside fellow judge John Torode on Wednesday.

On Monday, in a MasterChef UK episode, Malaysian contestant Zaleha Kadir Olpin had prepared a traditional rendition of nasi lemak with chicken rendang.

According to reports online, GMB’s Kate Garraway asked Wallace to explain what happened, and the judge explained that Zaleha was sent home because “the other cooks were better”.

Garraway reminded him: “But you said crispy” and Wallace hit back: “Rest assured, the best cooks will always go through.”

Fellow judge Torode defended their decision and said he “did a whole series on Malaysia”, calling the nation’s food “fantastic”.

Upon hearing Garraway’s comment that he “should know then”, Torode replied in the affirmative: “Well, I do. I said to her, it wasn’t cooked enough.”

Wallace went on to clarify that Zaleha did not go out because her rendang skin was not crispy.

“She went out because the other cooks were better,” he added.

Earlier, he had noted Malaysia's Prime Minister Najib Razak’s comment on the elimination decision with the following remark: “Oh for crying out loud … the Malaysian Prime Minister has got involved as well.”