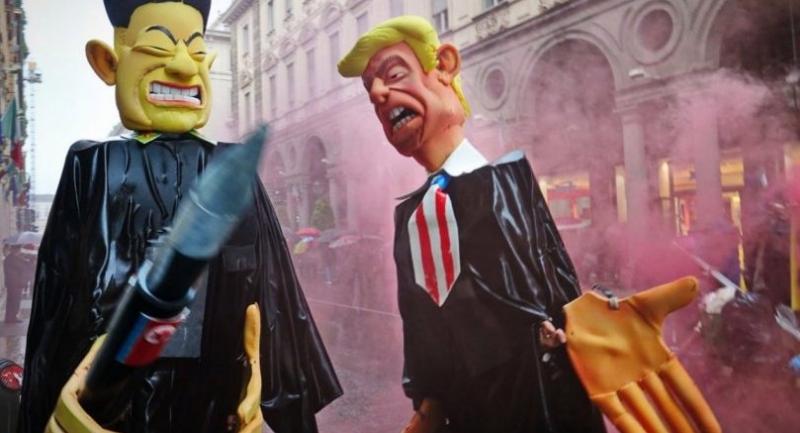 President Joko “Jokowi” Widodo has said Indonesia has offered to host the anticipated meeting between US President Donald Trump and North Korean leader Kim Jong Un this May.

"We are offering, if there is a meeting plan between Leader Kim Jong Un and President Donald Trump, it can be held here in Indonesia," Jokowi said on Monday after meeting the envoys from North and South Korea.

Jokowi, accompanied by Foreign Minister Retno Marsudi, said he could not confirm whether the offer would be accepted. "We still don’t know, he [An Kwang Il] still has to deliver it there first," Jokowi said.

He said Indonesia strongly supported the peace talks between the two countries. For Indonesia, reconciliation between South and North Korea means the creation of a conducive climate in the region so that countries can focus on trade. "Our region is becoming more peaceful, and we can all concentrate on infrastructure development and development in the economic sector," Jokowi said.