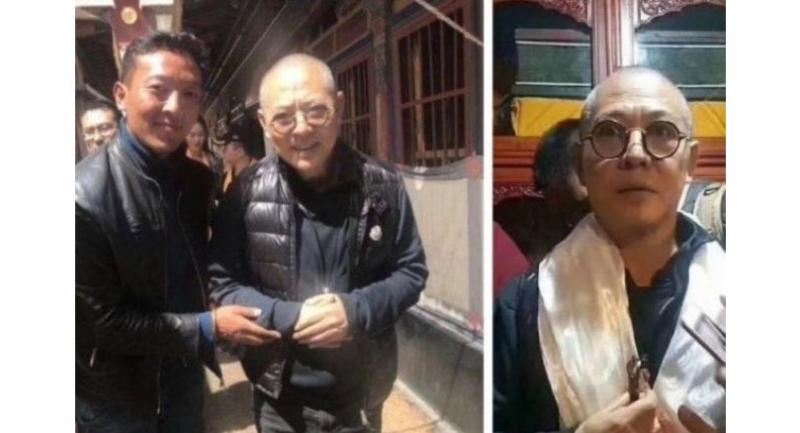 Martial arts legend Jet Li Lianjie’s frail appearance in a Tibet temple has shocked many fans around the world, but it wasn’t too long ago the 55-year-old actor looked a picture of health – at least on the silver screen.

Struggling with hyperthyroidism and spinal problems as a result of decades of tough movie-making, the Beijing-born kung fu superstar’s health has been in decline since he revealed in 2010 that he was suffering from the debilitaing condition.

The Hollywood icon, who starred in Lethal Weapon 4 and Romeo Must Die, admitted he has not been in the best of health in recent years.

“I’ve suffered from illnesses, for example hyperthyroidism. I am fat but I can’t lose weight because I am taking medication for my illness. The medication is to control my heart beat. That’s why I can’t do lots of exercise,” said Li, who revealed his resting heart rate was around 130 to 140 beats per minute (a normal resting heart rate is between 60 and 100 bpm).

Li’s manager, Steven Chasman told the Washington Post that the photo of Li in Tibet “was just a bad photo of someone who is 55 years old”.

“He has hyperthyroidism that he’s been dealing with for almost 10 years. It’s nothing life-threatening and he’s dealing with it,” Chasman told the Washington Post. 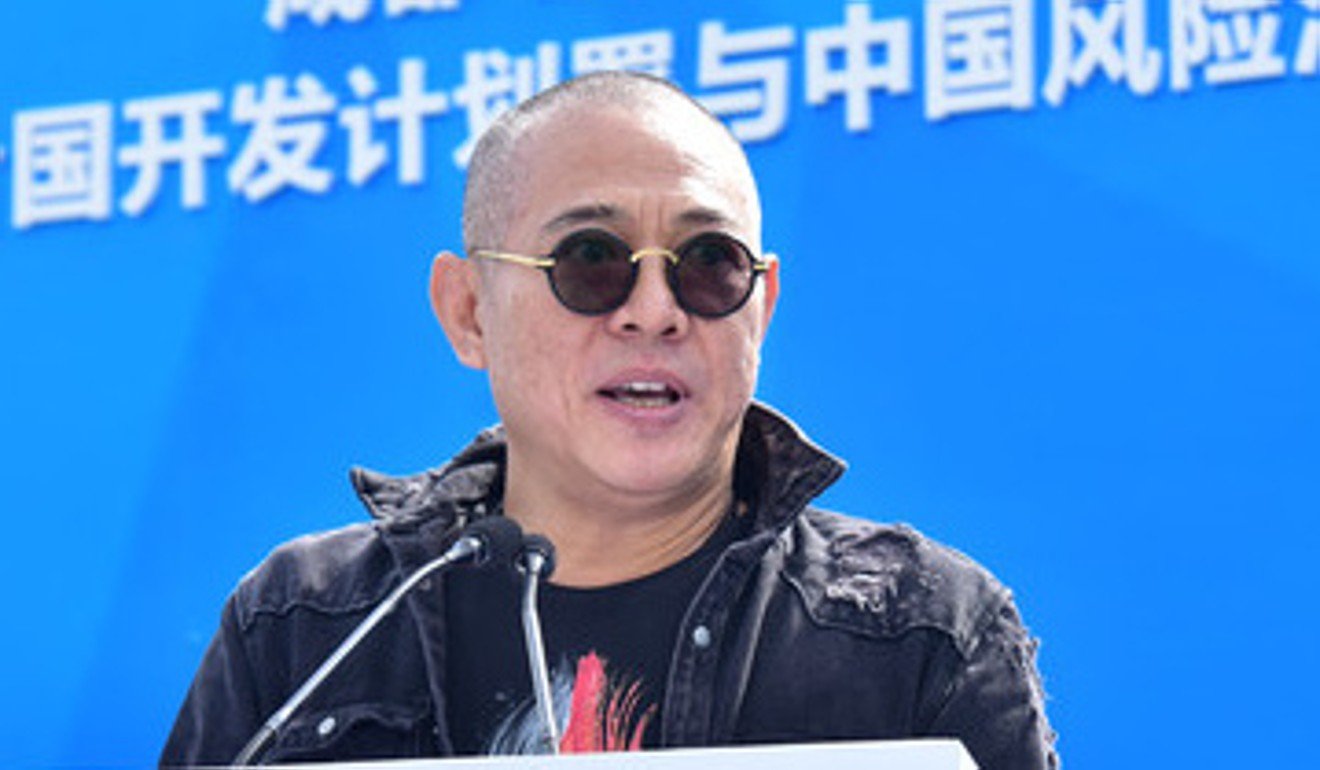 Li said he had tackled his condition “head-on” and “aggressively” when he was first diagnosed with hyperthyroidism and although treatment was successful at first, he suffered a relapse.

Li is the youngest in his family and experienced hardship at an early age when he lost his father at the age of two. Growing up in a middle-class family in Beijing, his mother had to take care of five children. Li took up kung fu at the age of eight when martial arts was growing in popularity.

Li excelled in wushu and became national all-round martial arts champion for five consecutive years between 1975 and 1979. Fame came at an early age for him as news of his dazzling skills caught the eye of then Chinese premier Zhou Enlai, while performing in the opening ceremony of an international table tennis competition in 1972. 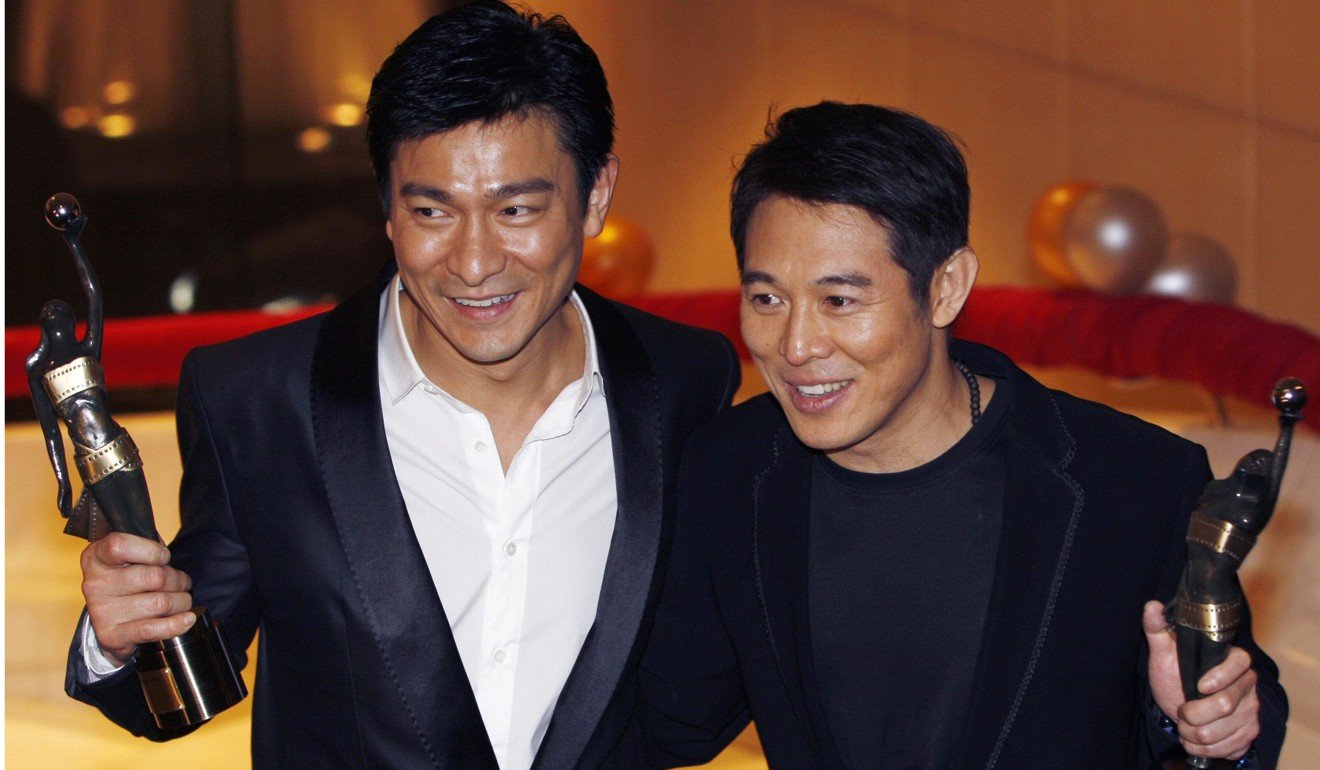 By the time he was 17, the wushu practitioner had already travelled to North and South America, Africa, Europe and Asia to perform. However, he suffered his first major injury at 18 when he tore his knee and required seven and a half hours of surgery.

He retired from competition in 1979 to focus on a movie career and got his first big break when he starred in Shaolin Temple in 1982 but injuries were already beginning to mount after the young actor broke his leg among other injuries.

He recovered and years later re-enacted the role of Wong Fei-hung in 1991. His movies broke local box office records along the way.

It was in 1991 that Li shot to fame with the Chinese breakout kung fu movie Once Upon a Time in China, earning him the nickname ‘The King of Kung Fu”. Six years later, Hollywood came knocking and in 1997 he made his American film debut playing the villain in Lethal Weapon 4. Other hits quickly followed such as Romeo Must Die, Kiss of the Dragon and more recently The Expendables franchise. 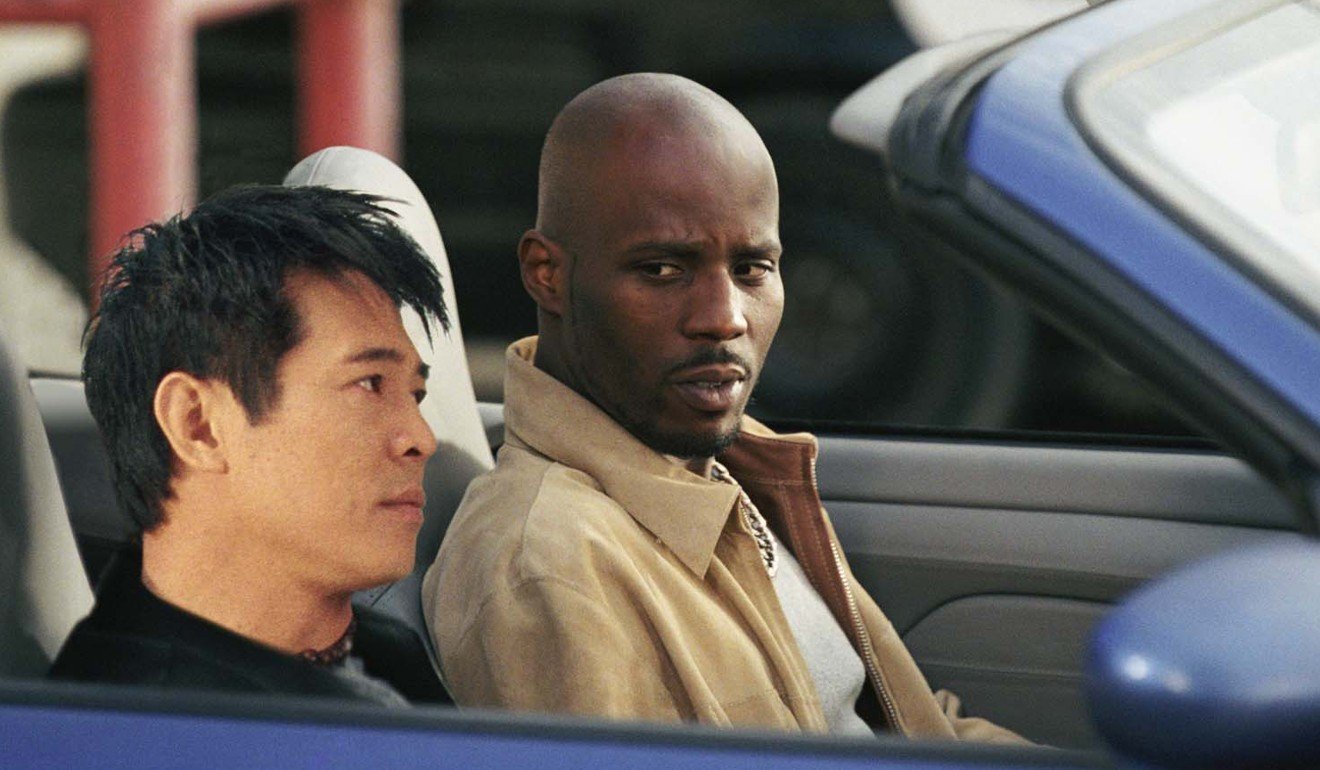 But fame came at a cost as the injuries and illness mounted. Before earning his star in the Hollywood Walk of Fame, he had suffered a series of injuries included a cracked fifth vertebrae and sickness while in his twenties. He suffered broken ribs, a serious left ankle fracture and internal injuries after falling from a 12-feet high tower during the filming of Fearless in 1986, one of his worst accidents on set.

He revealed he had been warned by doctors in 2013 that he “would end up in a wheelchair” if he continued to make physically-demanding action films.

“I’m in pain but I’m not in a wheelchair yet,” he said at that time. 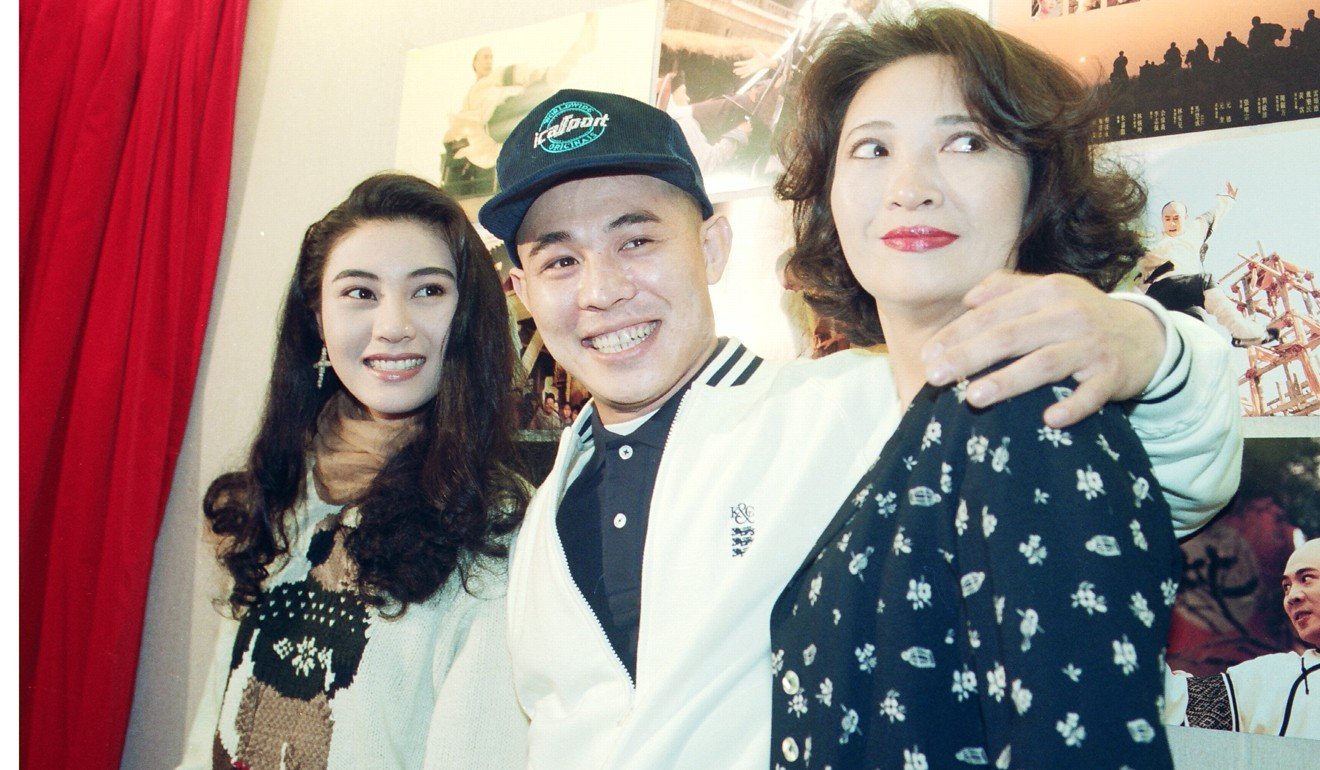 Li and his family chose Singapore as their home – where he received Singaporean citizenship in 2009 – over the US, Australia and Switzerland.

He is spending more time behind the camera these days and has become involved in charity work, setting up One Foundation, the first private fundraising charity organisation in China, in 2007.

Li made the Forbes list as one of the most highly paid actors in Asia but said a few years ago: “Money is not the most important thing. Your health is your life.” 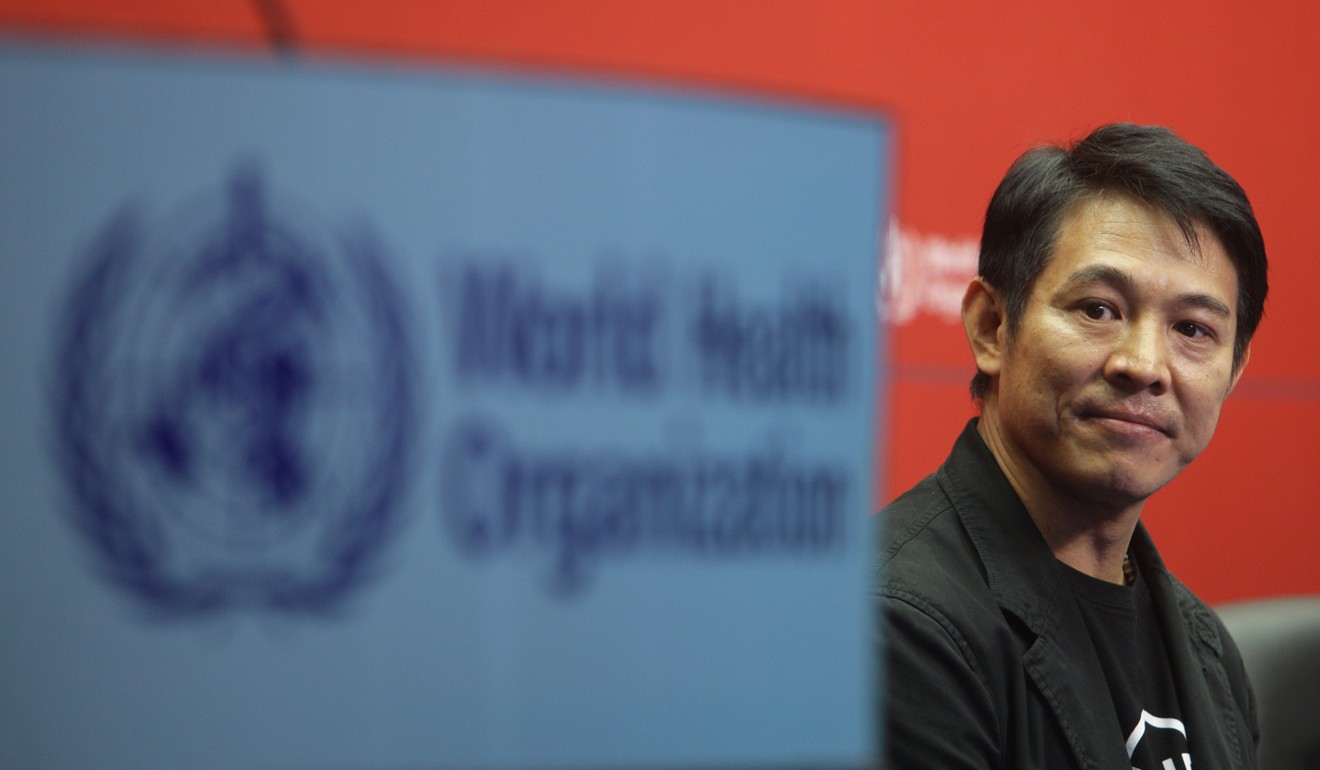