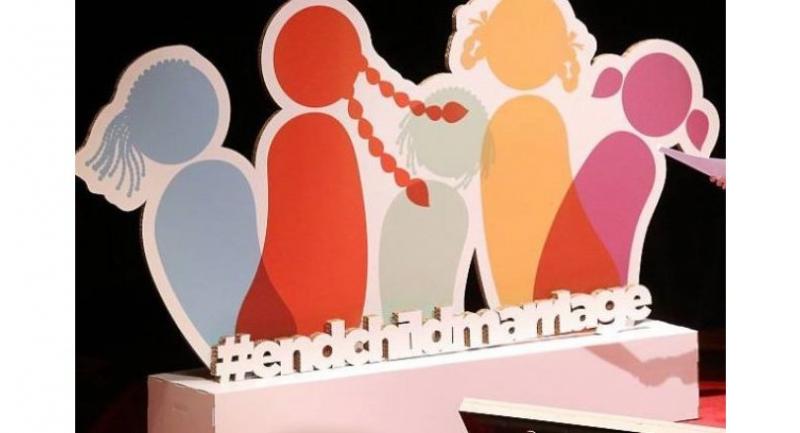 PETALING JAYA: The Malaysian Bar has urged the government to review all laws pertaining to child marriages following the public outrage over the marriage of an 11-year-old Thai girl to a 41-year-old man.

While the Law Reform (Marriage and Divorce) Act 1976 stipulates that the marriage of non-Muslim children below 16 years of age cannot be legally approved, its president George Varughese pointed out that Muslim children are permitted under Syariah law to be legally married under the discretion of a Syariah courts judge.

This legislation is in pursuant to the Islamic family law enactment of the respective state, Varughese said in a statement issued Monday (July 2).

"The Malaysian Bar therefore calls on the Government to review all relevant laws relating to child marriage accordingly.

"In this connection, the Malaysian Bar also calls on the government to form a Child Commission, to be headed by a Child Commissioner who shall report directly to Parliament, with the powers to address the issue of child marriage and all other issues pertaining to children in Malaysia, such as the inadequacies in the Sexual Offences Against Children Act 2017, the lack of care and treatment of children in the juvenile justice system, and the lack of a system of accountability for the various agencies dealing with children's issues."

According to Varughese, the Government bears a critical obligation and duty to ensure the healthy development and protection of all children in Malaysia, pursuant to Malaysia's accession of the United Nations Convention on the Rights of the Child (CRC).

"According to the Child Act 2001, which was enacted to fulfil Malaysia's obligations under the CRC, a child is defined as a person under the age of 18 years."

According to Varughese, 10,240 Muslims had applied for child marriages to the Syariah courts between 2005 and 2015.

Among non-Muslims, Varughese said the figure stood at 7,719 marriage applications between 2000 and 2014 for girls between 16 and 18 years old.

"These alarming statistics are unacceptable and should serve as a wake-up call as to the gravity of the issue.

"All matters and decisions taken concerning a child must bear the child's best interest as paramount," he added.