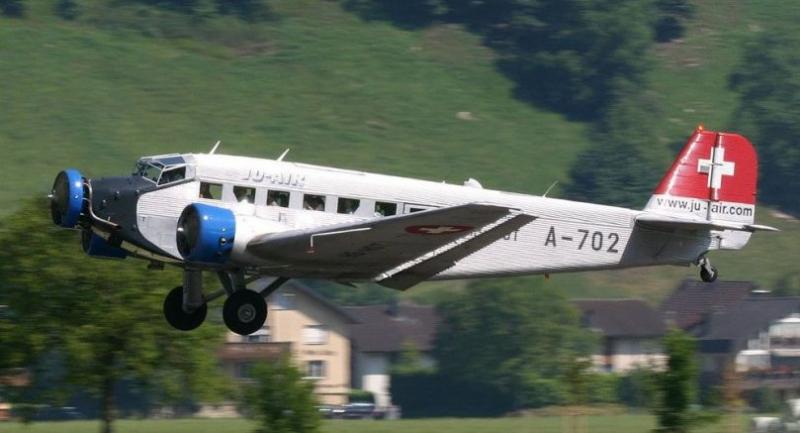 "The police have the sad certainty that the 20 people aboard perished," police spokeswoman Anita Senti told a news conference.

The Junker JU52 HB-HOT aircraft, built in Germany in 1939 and now a collectors' item, crashed into the Piz Segnas mountain in the east of the country on Saturday.