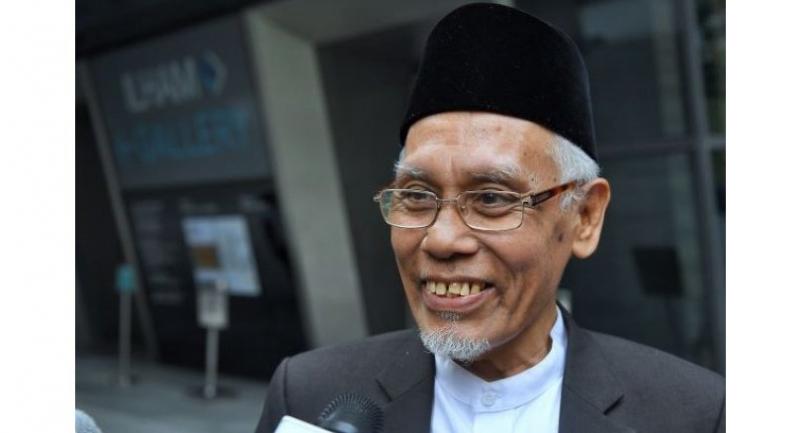 According to the Malay daily, Dr Wan Salim said those who opposed the recent removal of portraits of LGBT activists at an exhibition in Penang had a “flawed understanding of freedom” in the country.

“Groups that expressed disappointment with the state government's actions, clearly do not understand the meaning of freedom.

“What these people are fighting for is actually animal rights because freedom for humans must be bound by religion and culture,” he was quoted as saying on Friday (Aug 10).

At the same time, he said Islam isn't against artistic freedom, but stressed that creativity mustn't go beyond the bounds of religion and culture.

“Let all artistic activities contribute to personal growth and nation building, instead of deviant and immoral art that could bring our race and country to the brink of collapse,” he said.

On Wednesday (Aug 8), Minister in the Prime Minister's Department Datuk Dr Mujahid Yusof Rawa confirmed in Parliament that he had ordered the removal of the portraits of activists Nisha Ayub and Pang Khee Teik from the Stripes and Strokes exhibition at the George Town Festival.

Both Nisha and Pang were portrayed holding the Jalur Gemilang in prints captured by photographer Mooreyameen Mohamad.

Nisha was the first transgender woman to receive the International Women of Courage Award in 2016, while Pang is the co-founder of Seksualiti Merdeka.

According to Dr Mujahid, who is in charge of religious affairs, the portraits were taken down as they were promoting LGBT activities, which was not in line with the Pakatan Harapan Government's policies.

Dr Mujahid has since come under fire from several activists, with lawyer Siti Kasim expressing disappointment with Pakatan for “succumbing to bigots and fascists”, and theatre icon Jo Kukathas calling for all portraits at the said exhibition to be taken down as an act of solidarity.