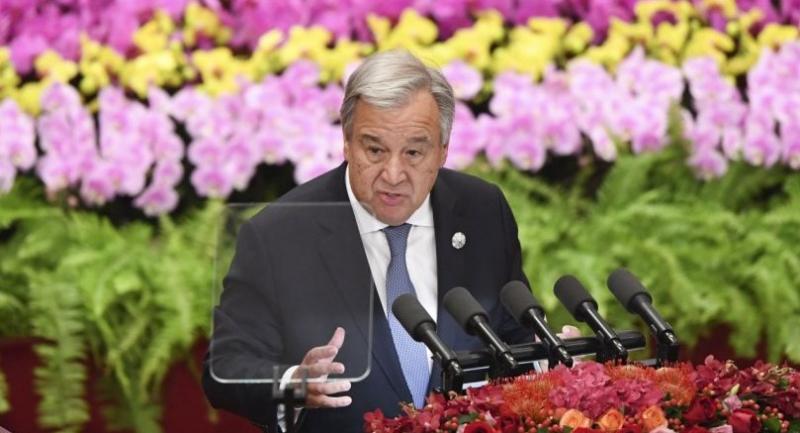 Thailand is among 38 countries named by the United Nations for having an alarming and shameful attitude towards human rights defenders.

Cases in Thailand mentioned in the report included the intimidation of Maitree Chamroensuksakul, a Lahu indigenous human rights defender, and Sirikan Charoensiri, a memฌber of the Thai Lawyers for Human Rights.

Maitree was subjected to harassment and death threats after he met Michel Forst, a special rapporteur on the situation of human rights defenders, on May 27, 2017. Forst was on a visit to Thailand at the time.

Maitree met him to seek justice for Chaiyaphum Pasae, a 17year old Lahu youth activist who was shot dead by military personnel on March 17, 2017 during an alleged antidrug operation in Ban Kong Phak Ping village.

The authorities searched nine houses, includฌing Maitree’s, while he was not at home. Two of his family members were arrested and charged with drug possession, and both were denied access to a lawyer during their interrogation.

Meanwhile, Sirikan was charged with allegedly giving false information regarding a criminal offence. The UN raised concerns that the charges she faced – sedition and gathering five or more peoฌple for political purposes – under the criminal code may be directly linked to her cooperation with the UN, particularly her participation in the 33rd session of the UN Human Rights Council in September 2016.

Sirikan had represented 14 student activists arrested for participating in peaceful protests in June 2015, following the 2014 coup. She was charged with refusing to comply with the junta order. In 2016, upon returning from a UN Human Rights Council meeting, she was further charged with sedition.