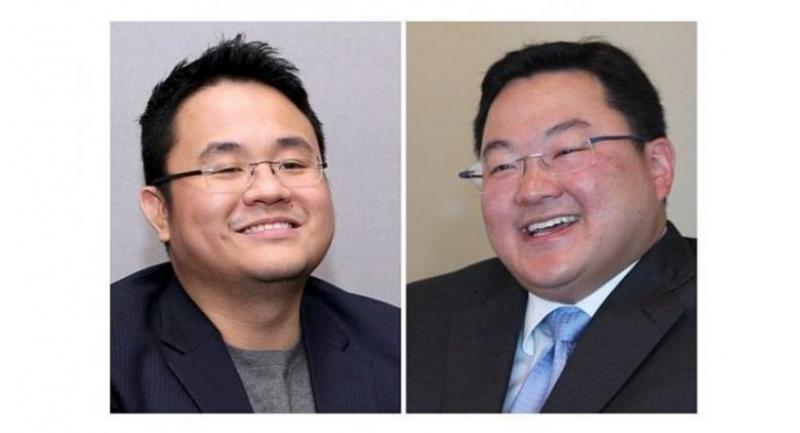 Malaysians say comedian Jason Leong is the perfect person to play fugitive financier Jho Low in the soon-to-be-produced movie about the 1MDB scandal based on the best-selling book 'Billion Dollar Whale'.

PETALING JAYA: Move aside, Singapore – who needs to lay claim to Crazy Rich Asians when you've got a Billion Dollar Whale?

Malaysians were aflutter over the news that the movie based on the book Billion Dollar Whale will be produced by Crazy Rich Asians star Tan Sri Michelle Yeoh in her new deal with Ivanhoe Pictures, an SK Global Company.

In a "casting call" on The Star Online Facebook page, we asked readers to recommend those who they think can play the roles of the personalities mentioned in the best-selling book.

Asked if he would take on the role, Dr Leong said he definitely would.

"It's such an important story to tell, especially for Malaysia and Malaysians. I would consider it a service to the nation, really," he added.

Dr Leong admitted that it was "really remarkable" how he bore an uncanny resemblance to Jho Low, noting that they wear almost the same type of spectacles.

"Apparently he speaks Hokkien, and so can I! True story – two people have actually seriously asked if I was Jho Low. Plus, I like wearing suits when I perform, and it doesn't help that 90% of Jho Low's photos are of him in suits," he quipped.

However, Lau Chee Kin had another local veteran actor in mind to portray the former premier: "Jalaluddin Hassan! He has the gray hair, he can mimic his voice and speech mannerism. But he will need a fake moustache."

Zahir Akhtar suggested Hollywood comedian actor Jack Black for the part instead, while Kelvin Ong U-Lin and a few others felt that comedian Harith Iskander should take on the role.

With regards to Datin Seri Rosmah Mansor, several were of the opinion that actress and singer Adibah Noor should portray her part.

For the role of Najib's stepson, Florian had another funnyman in mind to play the film producer, one that is perhaps the best in Singapore, JB, and some say Batam – Gurmit Singh as Riza Aziz.

Roy Shu was hopeful that the film crew would "find the real person" when it came to the roles of Leonardo DiCaprio, Miranda Kerr, Kim Kardashian, Elva Hsiao, and Paris Hilton, through it remains to be seen if any of the A-list names will want to make a cameo in the movie.