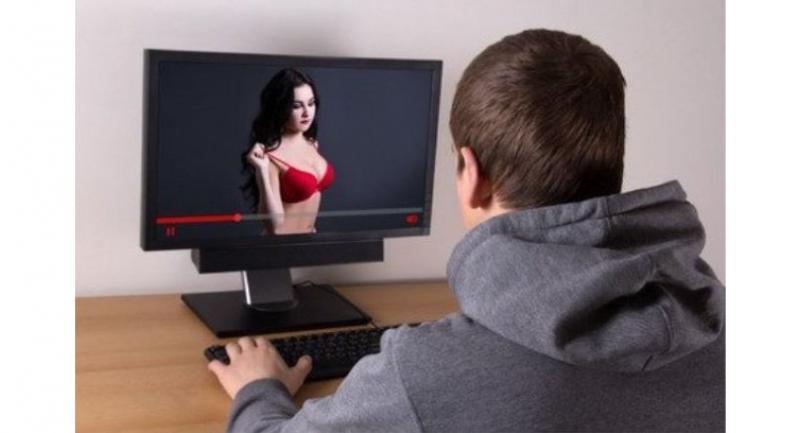 Daniel Albert Rojas was booked into Dona Ana County Detention Center where he is being held without bond, as reported by Las Cruces Sun-News on Friday, Oct 26.

The incident happened on Thursday, Oct. 25. His girlfriend (identity withheld) of six years was taken by surprise when the suspect barged into their room and forcefully inspected her body.

Rojas admitted he did such thing, the report said. Apparently, he found that the actress in a pornographic video he was watching had distinctive marks on her body which resembles that of his girlfriends’.

When his girlfriend began packing her clothes to leave, Rojas reportedly grabbed a knife and threatened her with it. He was also suspected of briefly preventing her from leaving their home.

Once the woman found an opportunity to escape Rojas, she immediately fled and called the police.