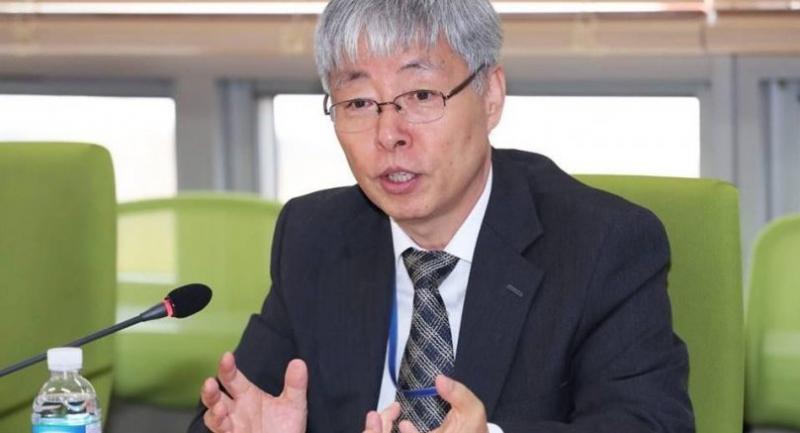 Kim Hyun-chul, presidential economic adviser and chairman of the special committee on Korea’s New Southern Policy, chose not to reveal the date of the likely visit, saying it will be after Thailand’s election in February. This will be Moon’s first visit to Thailand since he came into power in May last year.

The presidential adviser was speaking at a press briefing late last month, which was attended by journalists from Asia News Network member newspapers. The journalists were in Seoul at the invitation of the Asean-Korea Centre.

Kim told The Nation that Thailand was among 15 countries that had invited Moon to visit when their leaders met last month at the latest Asean Summit in Singapore.

“We selected three countries – Thailand, United Kingdom and Germany,” he said. “We think the relationship with Thailand is important, which is why we accepted the request.”

Thailand will be taking over as Asean chair next year, and Bangkok will be hosting the next Asean Summit and related meetings.

South Korea has been among the dialogue partners of the 10-member grouping that comprises Brunei, Cambodia, Indonesia, Laos, Malaysia, Myanmar, Philippines, Singapore, Thailand and Vietnam.

“With President Moon’s visit next year, we think Thailand and South Korea will have closer ties,” Kim said.

However, he chose not to comment when asked to elaborate on bilateral relations over the past four years, since the military-led government took power after the 2014 coup.

At the Asean Summit, President Moon had said that next year will mark 30 years of dialogue between Asean and South Korea, and his New Southern Policy represented a strong commitment to prospering alongside Asean.

Moon’s policy is aimed at reducing South Korea’s reliance on the United States, China, Japan and Russia by expanding ties with Asean and India.

South Korea is expected to host a Korea-Asean Summit, as well as the first Korea-Mekong summit that will be attended by Laos, Cambodia, Myanmar, Vietnam and Thailand.

Kim also pointed out that many Koreans regularly visited Thailand and there were many Thais living in South Korea.

Thailand is the second most popular country after Vietnam (2.4 million), with 1.7 million Koreans visiting the Kingdom last year.