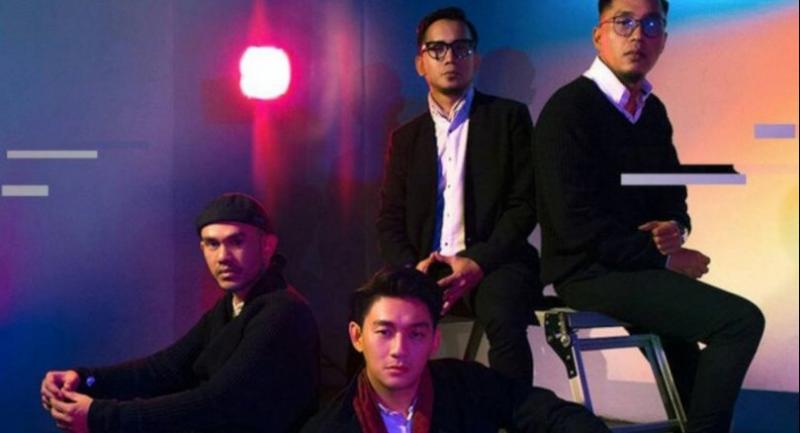 Yogyakarta's musicians are to hold the "Tribute to Seventeen" free charity concert on Saturday, Dec. 29, in response to the Sunda Strait tsunami that claimed hundreds of lives, including three of Seventeen's band members, its road manager, a crew member and the wife of frontman Riefian "Ifan" Fajarsyah.

Ardhi Nurdin, the head of the event committee, told tempo.co on Thursday in Yogyakarta that the concert would be held at Yogyakarta’s Titik Nol Kilometer (Kilometer Zero), an open-air public square.

Seventeen was formed in Yogyakarta in 1999.

The idea of the event emerged as Ardhi and several friends attended Seventeen guitarist Bani’s funeral, where they met with fellow musicians and were moved to organize an event to send prayers.

“The event will run from 2:30 p.m. to 10 p.m, presenting performances from each musician, and will be hosted by several MCs,” Ardhi was quoted as saying.

Testimonies from friends of Seventeen will take place between sets, as well as a  fund-raiser supported by BNI 46 bank and the people of Indonesia, in particular the people of Yogyakarta. The funds are to be distributed to the families of the deceased Seventeen members and other victims of the Sunda Strait tsunami.

Many individuals and organizations have also given their support to the event, including the Gedung Agung presidential palace in Yogyakarta.

“This is a positive event that deserves the government’s support through the Yogyakarta Presidential Palace [sic],” said palace head Saifullah.