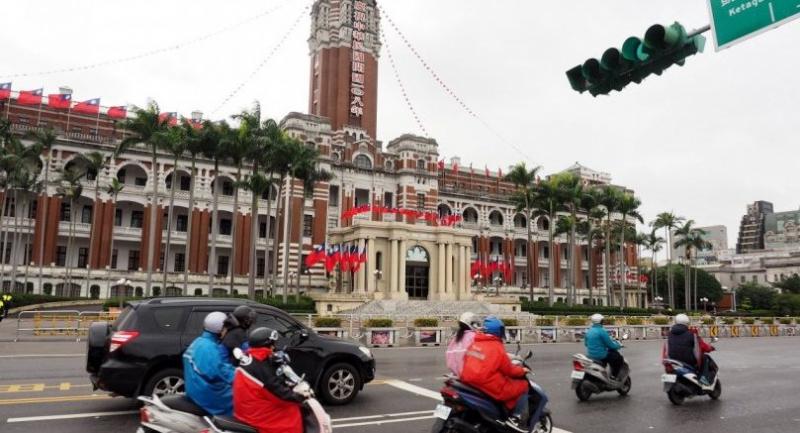 The NSP is an initiative of the Taiwanese administration under leader Tsai Ing-wen. It aims to enhance cooperation and exchanges with 18 countries in Southeast Asia, South Asia and Australasia.

According to Lalu Muhammad Iqbal, the Foreign Ministry’s director for the protection of Indonesian citizens and legal entities abroad, his office had asked the Indonesian Economic and Trade Office (IETO) in Taiwan to follow up on complaints by students regarding the circumstances of their college internships that started in 2017, alleging they were placed in forced labor schemes.

“The government, through the Trade Ministry, has asked the IETO to further investigate the wellbeing of the students enrolled in the college internship scheme and make sure that local authorities take the necessary concrete steps to protect their interests and safety,” Iqbal said in a statement on Wednesday.

Last week, Taiwanese media reported lawmaker Ko Chih-en from the Chinese Nationalist Party (Kuomintang) as saying that at least six universities were found to have assigned students under the NSP program to manual labor positions in Taiwanese factories.

In one case, 300 students under the age of 20 who were enrolled at Hsing Wu Technology University in New Taipei City’s Linkou district were only allowed to go to class two days a week and have one day of rest, while working the remaining four days at a factory, where they packaged 30,000 contact lenses for 10 hours per shift, Ko was quoted as saying.

Iqbal said the Foreign Ministry had asked the IETO to coordinate with local authorities to temporarily halt the recruitment and sending of students under the scheme until they are guaranteed better conditions.

“According to the investigation results by the IETO, it was revealed that the situation faced by participating students [...] varied among the eight universities that host them,” he said.

The report said the students had come to attend special international classes at Taiwan’s Department of Information Management in October last year, and that the Ministry of Education (MOE) had prohibited internships for first-year college students. However, universities reportedly arranged for the students to work in a group despite the ban.

Separately, Hsing Wu University issued its own protest calling all parties involved to create a good environment for international students so they could “feel warmth of friendship between Taiwan and Indonesia” through the NSP scheme.

Through a Mandarin press release translated into Bahasa Indonesia, the university denied ever forcing the Indonesian students to work in factories, saying the program syllabus had been reviewed by its partner school in Indonesia, as well as the Bangka administration from which the students originated.

It further claimed that students were allowed to work no more than 20 hours per week in groups, in accordance with labor and health procedures.

“The students have never been exploited, and it does not make sense for them to put out 30 thousand labels 10 hours per day,” it said in the statement, a copy of which The Jakarta Post obtained. “All [work] is recorded in an attendance report and backed by salary slips received during work.”

The university also said that recent coverage of the issue had damaged the reputation of the companies involved, even as they had to agree to take in the students for free.

Taiwanese officials have yet to comment directly on the issue.

The Foreign Ministry estimated that 6,000 Indonesians study in Taiwan, and as many as 1,000 are enrolled in the college-internship scheme at eight universities for the 2017-2018 period.

“It is estimated that the number of Indonesian students in Taiwan will continue to increase along with the New Southbound Policy, which provides more scholarships through various schemes to students from 18 Asian countries, including Indonesia,” Iqbal said.