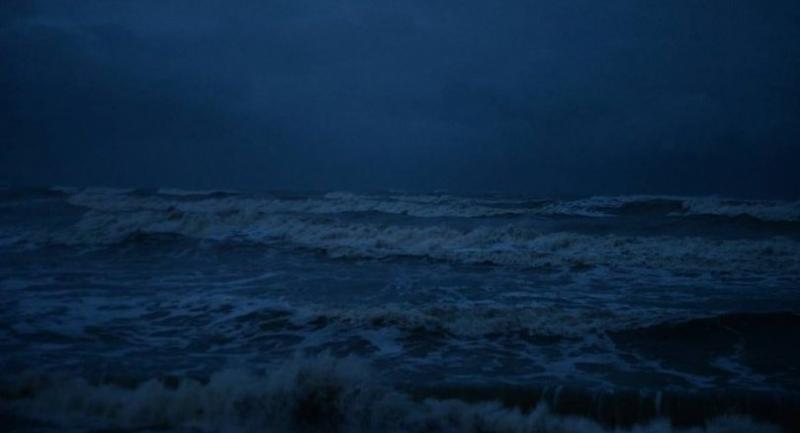 This photo taken on January 3, 2019 shows high waves due to tropical Storm Pabuk off the coast of the southern Thai province of Narathiwat.//AFP

Kolkata in India and its surroundings are not expected to be affected; Alipore Meteorological department office has alerted fishermen not to venture into the sea from January 5 to 7.

Pabuk, a deep depression that made a landfall in Thailand on Friday, may reach the Andaman Sea on January 5.  The Alipore Meteorological department office has accordingly alerted fishermen not to venture into the sea from January 5 to 7.

“Kolkata and its surroundings are expected not to be affected by the depression. Near the Andamans, heavy rainfall is expected during that period due to the depression.”

“Fishermen are advised not to venture into the deep sea during 5 to 7 January,” the official stated.

Meanwhile, after the chilly weather towards the year end, the temperature rose a bit for Kolkata and the districts. “The northern wind is not strong now, which affected the weather earlier but we are expecting the winter to continue for a few more days” said a Met official.