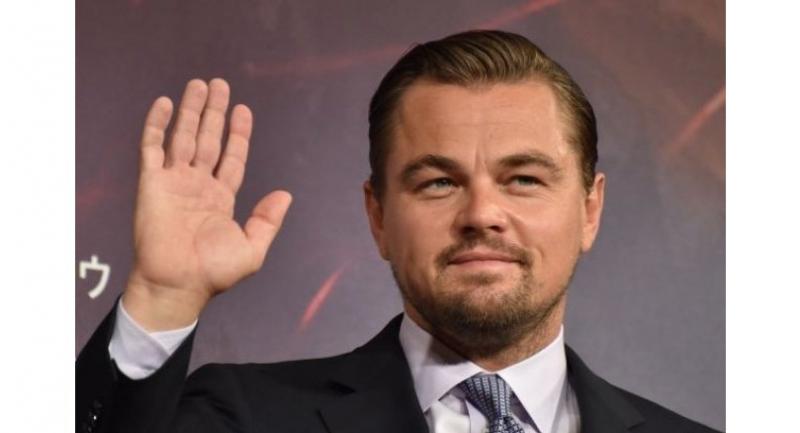 PETALING JAYA: Actor Leonardo DiCaprio made a secret appearance before a grand jury recently to testify as part of the US Justice Department's investigation into 1MDB, reported the Washington Post.

According to sources close to the case, grand jury proceedings are secret, so it was unclear what DiCaprio told grand jurors and how authorities got him into and out of the federal courthouse without drawing notice.

The report added that prosecutors consider DiCaprio a witness who can provide useful insights about Malaysian businessman Low Taek Jho or better known as Jho Low who is alleged to have laundered billions of dollars from the investment fund and then financed a lobbying campaign to end the investigation.

DiCaprio is, however, not a target of the probe.

A US Department of Justice (DoJ) spokesman and a representative for DiCaprio declined to comment.

DiCaprio's spokesman has in the past said the actor was cooperating with the probe and was "entirely supportive of all efforts to assure that justice is done in this matter."

The US DoJ had launched a probe following claims that stolen Malaysian public money was laundered through the US financial system, and filed lawsuits seeking some US$1.7bil (RM7bil) in assets allegedly purchased with the cash.

In its civil suits, the department said more than US$4.5bil (RM18.5bil) was stolen from 1MDB by high-level officials at the fund and their associates between 2009 and 2015.

Local police have filed criminal charges against Low and his father over money allegedly stolen from 1MDB.

Its portfolio has included power plants and other energy assets in Malaysia and the Middle East, and real estate in Kuala Lumpur. The fund was closely overseen by Najib.