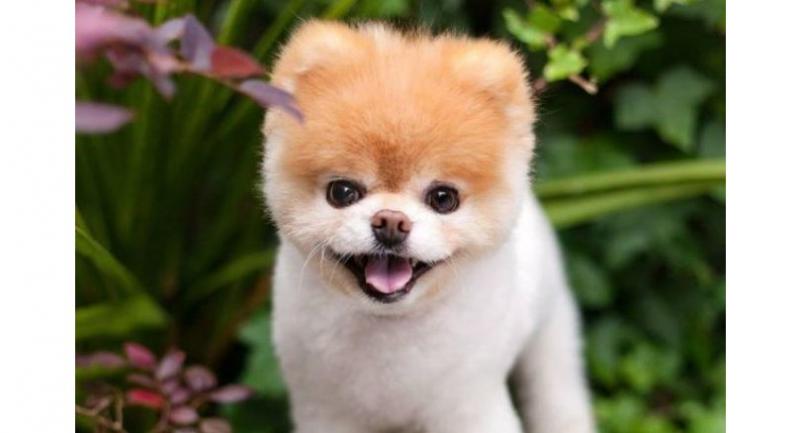 MANILA - Boo, an adorable Pomeranian dubbed as the “world’s cutest dog” died on Friday, January 18, in the United States, his humans said. He was 12 (human years).

In a Facebook post on Saturday, Boo’s owners said their family was “heartbroken” by the passing of the puppy who has found itself as a social media star.

“With deepest sadness, I wanted to share that Boo passed away in his sleep early this morning and has left us to join his best friend, Buddy. Our family is heartbroken, but we find comfort knowing that he is no longer in any pain or discomfort,” his owners wrote.

“We know that Buddy was the first to greet him on the other side of that rainbow bridge, and this is likely the most excited either of them have been in a long time,” they added.

Boo has rose to internet stardom over the last decade with more than 16 million likes and follows on his Facebook page as of this writing. Aside from a huge online following, he is also a subject of books and other merchandise.

“Since starting Boo’s FB page, I’ve received so many notes over the years from people sharing stories of how Boo brightened their days and helped bring a little light to their lives during difficult times. And that was really the purpose of all this…Boo brought joy to people all over the world,” the owners said.

“Boo is the happiest dog I’ve ever met. He was so easy going that we never had to bother with training. He made the manliest of men squeal with delight over his cuteness and made everyone laugh with his quirky, tail wagging personality,” further shared.

“Boo, we love you with all our hearts and will miss you until the day we meet again. Have fun running around with Buddy and creating adorable mischief wherever you guys go,” they said.