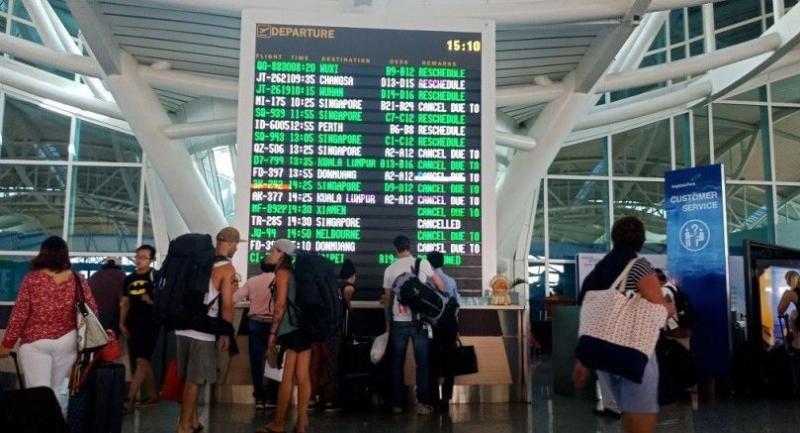 The Bali Police have arrested a Wings Air pilot identified only as PS, 30, for allegedly stealing a watch from a duty-free shop at I Gusti Ngurah Rai International Airport in Bali.

"He stole a Seiko black watch at a duty-free shop at the airport," Denpasar Police chief Sr. Comr. Ruddi Setiawan told The Jakarta Post on Friday.

Based on the police report, the suspect stole the watch from the shopping area operated by PT Inti Duty Free Promosindo in the domestic departure terminal on Jan. 29 at around 9:15 p.m.

The case was uncovered after a staffer at the shop, Gandi Saptana, 43, reported to the airport police that one of the watches on the display had gone missing. He alleged that it had been stolen.

The police followed up the report by checking out the CCTV footage, which caught a man donning a Wings Air pilot uniform stealing the watch. The police and aviation security immediately contacted Wings Air and arrested the suspect.

The suspect may be charged with Article 362 of the Criminal Code, which carries a maximum sentence of 5 years’ imprisonment.