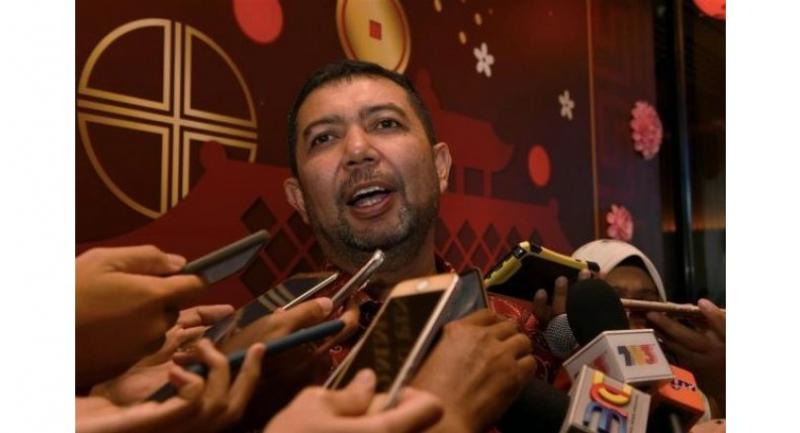 Kuala Lumpur - Malaysia's deputy foreign minister was urged to quit Thursday following allegations he lied about having a degree from Cambridge University, with an opposition lawmaker accusing him of "deceiving the people".

Marzuki Yahya's educational background came under scrutiny after doubts were raised on social media that he had a distance-learning degree in business administration from the British institution, which was previously listed on his Wikipedia profile.

After initially insisting he would prove he had the degree, Marzuki said late Wednesday that he had in fact not studied at the prestigious British university but at Cambridge International University in the United States.

"I think they (my critics) misunderstood (my credentials). I (studied) at the Cambridge International University in the US," Marzuki -- a member of Bersatu, a party in the ruling coalition -- told news portal Malaysiakini.

"I was doing logistics (before joining politics). So I just took that certificate for my knowledge to expand my business."

One of the programmes listed on the US institution's website is "logistics".

The claim sparked mockery in Malaysia, with many questioning the institution's credibility.

Cambridge International University says on its website it is not accredited with US education authorities, offers 150 programmes -- including "casino management" -- yet lists only 25 faculty members.

One profile picture of a female faculty member has a watermark that appears to come from an American dating website.

The university did not respond to requests for comment.

"How do you (Marzuki) deceive the people with a fake degree and then claim you are fighting against corruption and propagating good governance and ethics?" Asyraf Wajdi Dusuki, the head of UMNO's youth division, told The Star newspaper.

The controversy will be a blow to the administration of Prime Minister Mahathir Mohamad, which has pledged to fight corruption and improve the government's integrity.

The previous government of Najib Razak became embroiled in a multi-billion-dollar scandal surrounding state fund 1MDB, which played a large part in its shock election defeat in May.