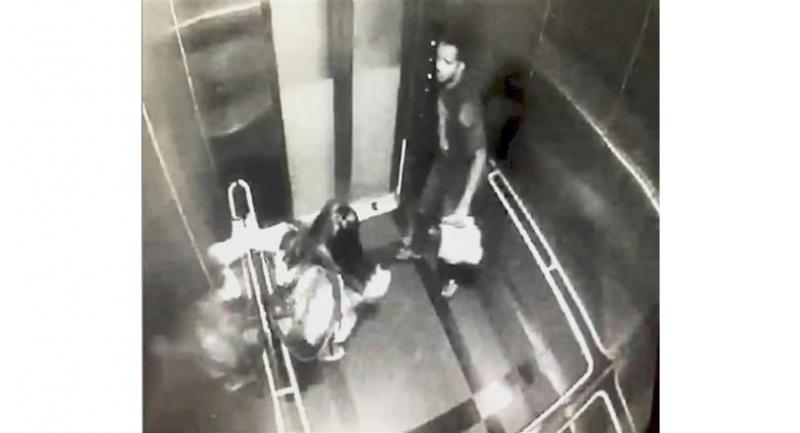 PETALING JAYA: There will be a RM10,000 reward for anyone offering information lea­ding to the arrest of a robber who viciously assaulted a woman inside a lift at the MRT station in Cheras.

Kepong MP Lim Lip Eng said yesterday his office was offering the bounty on behalf of someone outraged by the incident.

“The police have yet to identify the assailant. It is hoped that the cash offer will lead to the robber’s arrest immediately,” he said.

Those with information can e-mail Lim at [email protected].

A CCTV recording shows the woman ente­ring the lift, followed by the man, who then punched and kicked her repeatedly. The assailant escaped with her MyKad, ATM cards and RM400 in cash.

Malaysia Crime Prevention Foundation senior vice-chairman Tan Sri Lee Lam Thye called for a review and the tightening of security measures at all MRT stations, adding that auxiliary police should be on patrol, especially during the wee hours of the morning.

Public transport operators, said Lee, had to learn a lesson from this incident.

“Yes, there are CCTV cameras around but they should never take safety for granted, especially in the early hours of the day when criminals tend to strike and there are not too many people around. “This is a very unfortunate incident and must be condemned in the strongest manner,” he said.

Auxiliary police, said Lee, should be at the stations to perform regular checks, especially in the early morning.

He also called on passengers to be vigilant, particularly when they were alone at any of the stations.