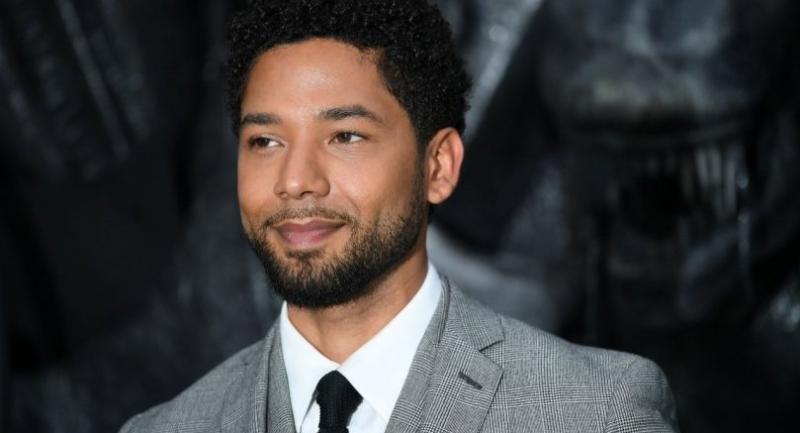 Chicago - US police have arrested a TV actor charged with lying to authorities about being the victim of a racist and homophobic attack on the streets of Chicago.

Jussie Smollett, a gay and black actor who stars in the Fox network drama "Empire," is facing felony criminal charges of disorderly conduct and filing a false police report.

Chicago police said on Twitter Thursday morning that Smollett has now been taken into custody.

He claimed that on January 29, two masked men beat him late at night in downtown Chicago while yelling racist and homophobic slurs. He also initially told police that the attackers poured bleach on him and tied a rope around his neck.

The alleged incident initially seemed to serve as an example of growing intolerance in the US and led to an outpouring of support for the actor. But over the following weeks, the 36-year-old went from victim to suspect.

Smollett's attorneys promised to conduct their own investigation and mount "an aggressive defense."

"Like any other citizen, Mr Smollett enjoys the presumption of innocence, particularly when there has been an investigation like this one where information, both true and false, has been repeatedly leaked," attorneys Todd Pugh and Victor Henderson said in a statement.

The actor reported to police that his alleged assailants yelled "This is MAGA country" -- a reference to US President Donald Trump's "Make America Great Again" slogan.

But detectives grew suspicious of the account after interrogating two men who reportedly revealed that they were hired to stage the incident.

Chicago TV station WBBM said the men, brothers Ola and Abel Osundairo, claimed Smollett was unhappy that a threatening letter he had earlier received at the Chicago studios where "Empire" is filmed had not received enough attention.