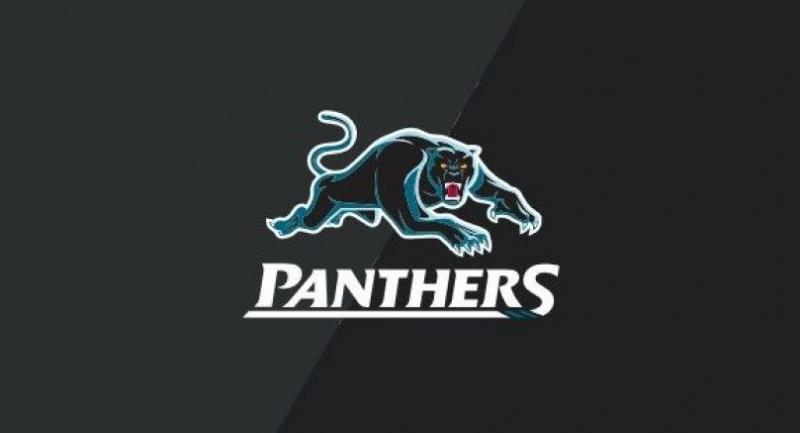 Sydney's Daily Telegraph said it had viewed two videos that have begun to circulate on social media, with one allegedly showing a man calling a woman a "ratbag" and striking her during a sex act.

He is reportedly a Penrith Panthers player.

"Penrith Panthers has been made aware of a video allegedly involving a Panthers player," the club said in a brief statement.

"The club is cooperating with the NRL integrity unit and will be making no further comment at this time."

Australian Rugby League chairman Peter Beattie told the Telegraph: "I haven't been briefed on it. I don't know the details. I will wait until I am briefed."

The Sydney Morning Herald said the videos were believed to be nine months old.

If it is proven to be a player, which is not yet the case, they face being thrown out of the game after NRL chief Todd Greenberg vowed on Friday to get tough on violence against women.

It followed Canterbury Bulldogs star Dylan Napa being fined 10 percent of his 2019 salary for appearing in several lewd videos.

Greenberg described Napa's acts as "gross stupidity" but said he decided not to suspend him because the footage dated back five years and Napa had no knowledge of them being leaked.

He warned, however, that anyone appearing in videos from now on would face much harsher punishment.

"I would suggest that every NRL player would be acutely aware now that if they distribute or take video which are idiotic, senseless and juvenile and distribute them around and it gets out, they can expect a significant sanction," he said.

The latest scandal comes on the back of a week in which two players were suspended indefinitely under a tough new regime against NRL stars accused of serious crimes.

Previously, they could continue playing while they awaited the outcome of their court cases.

St. George Illawarra's Jack de Belin, who is facing sexual assault allegations, and Manly Sea Eagles' Dylan Walker, who is accused of domestic violence, were the first to suffer the fate.