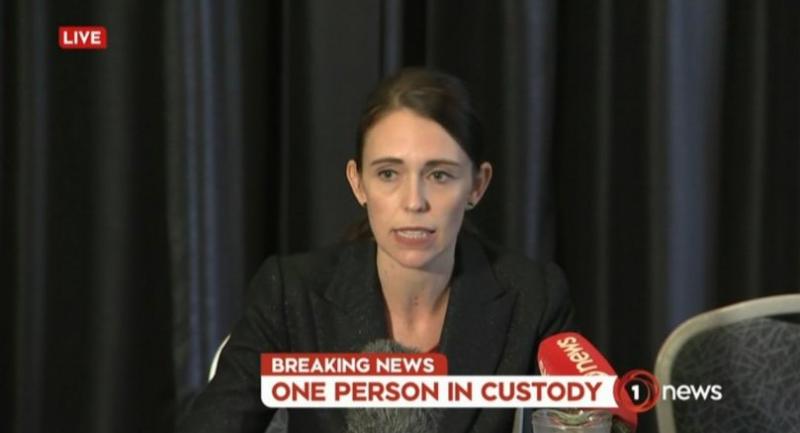 "It is clear that this can now only be described as a terrorist attack," she said. "From what we know, it does appear to have been well planned."

"Two explosive devices attached to suspect vehicles have now been found and they have been disarmed," she added.

Morrison said the shooting in Christchurch was carried out by "an extremist, right-wing, violent terrorist" who was an Australian-born citizen.

He declined to provide further details, saying the investigation was being led by New Zealand authorities.