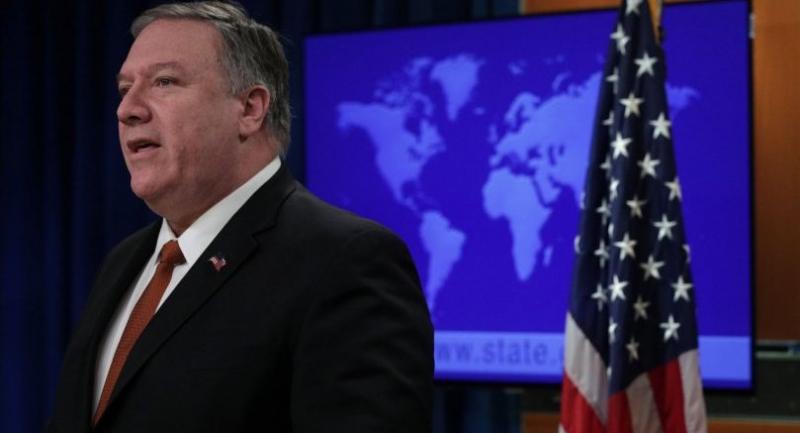 "We are hopeful that we can continue to hold this conversation," he told reporters.

Trump told a post-summit press conference in Hanoi that the North Korean leader had promised he would maintain his moratorium on missile and nuclear tests.

Analysts voiced fears that the change of tone from Pyongyang could mean a resumption of tests, but Pompeo remained upbeat about the pause staying in place.

"In Hanoi on multiple occasions, (Kim) spoke directly to the president and made a commitment that he would not resume nuclear testing, nor would he resume missile testing," Pompeo said.

"We have every expectation that he will live up to that commitment."