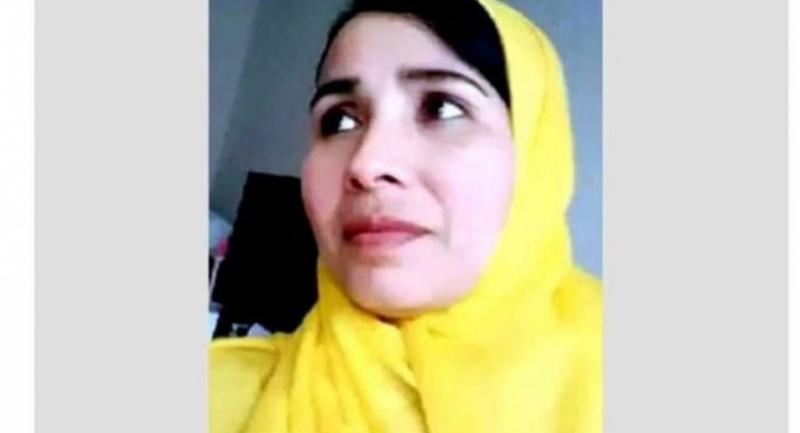 A woman of Bangladesh origin who was killed in shooting at a mosque in New Zealand’s Christchurch reportedly received bullets while trying to save her husband, family says.

They settled in New Zealand sometime after 1994, said her nephew Mahfuz Chowdhury.

Farid Uddin had been physically sick for years and was confined to a wheelchair. Parvin, like every other Fridays, took her husband to the mosque around one and a half hours before the horror unfolded, he said.

Leaving her husband to the mosque for men, Parvin went to the other mosque meant for women to offer her prayers.

As all hell broke loose at the mosque where her husband was, she rushed to the scene and caught in the line of fire, Mahfuz said quoting his relatives in New Zealand.

However, her husband survived the attack as other devotees managed to wheel him out of the mosque.

Mahfuz Chowdhury said: “We came to know about the attack and Parvin aunt’s death around an hour later as Hima Begum (another aunt) called us from New Zealand”.

Three persons of Bangladesh origin have been confirmed dead so far and four others injured in the Christchurch mosque shooting in New Zealand today.

From what could be learned, the deceased have been living in Christchurch for quite some time now.

The incident left 49 people killed and scores of others injured as a gunman launched attacks at two mosques during the Friday Jummah prayers.