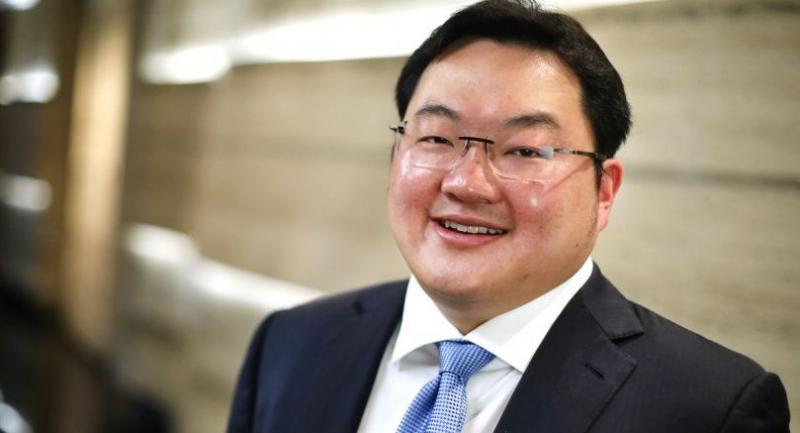 PETALING JAYA - Fugitive businessman Jho Low in the centre of 1MDB scandal is believed to be in China.

Malaysian fugitive businessman Jho Low who in the centre of 1MDB scandal and sought after by police from several countries,  is believed to be in China.

He is said to be moving around Hong Kong, Macau, Shanghai, Shenzhen, Beijing and Hainan Island recently.

Sources said the Malaysian police is working closely with public security of China to trace Low.  Up till now, China is unable to trace him.

As former Prime Minister Najib Tun Razak’s SRC International trial on money laundering has started but Low`s whereabout is still unknown, he is on wanted list of the Malaysian police.

Low`s passport has been revoked by the Malaysian government. His name is also listed under INTERPOL Red Notice. The notice would not be removed until he shows up.  Low is also on wanted list of Singapore police and the Federal Bureau of Investigation of United States besides Malaysia.

According to report, Low holds a Hong Kong resident pass. His company in Central, Hong Kong is still operating as usual. He has some assets in overseas and luxury homes in Hong Kong.

When Low learnt about his three-storey luxury home in Tanjung Bunga, Penang was seized after he was placed on wanted list by the Malaysian police, Low issued a statement online ticking off the Malaysian government of passing sentence without trial. He is still free to move around outside Malaysia.

Earlier, he was said to be in Bangkok. The Malaysian police had also contacted its counterpart in Thailand. Thai police did not report Low`s presence in Thailand.

Prime Minister Dr Mahathir Mohamad who will be attending the 2nd One Belt One Road International Collaboration Summit in China this month is expected to be seeking help from China to trace Low and extradite him back to Malaysia.

The 2nd One Belt One Road International Collaboration Summit is scheduled to be held on 26 and 27 Apr in Beijing.

Sarawak Report and The Edge financial daily reported in March 2015 that 1MDB and PetroSaudi International signed a US$1 billion joint venture investment project on 28 Sept, 2009.  The US$700 million originally supposed to be the sum paid by 1MDB to the joint venture company was transferred into Good Star company set up by Low instead.

Low and his father Larry Low Hock Peng were slapped with charges over money allegedly stolen from 1Malaysia Development Bhd (1MDB) on 24 Aug 2018. The charges for money laundering were brought against duo ` in absentia` by the Attorney -General`s Chambers. Warrants of arrest were also sought to extradite both believed to be in overseas.