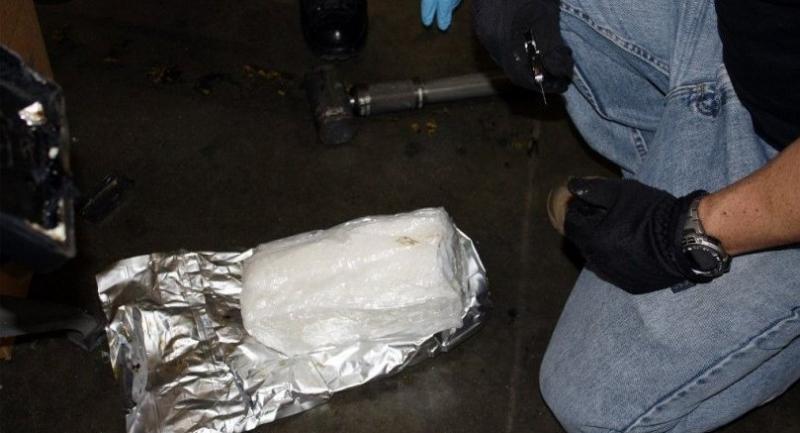 An elderly couple in Australia were the surprise recipients of an illegal drug shipment after signing for a wrongly delivered parcel containing millions of dollars' worth of methamphetamine, police said Thursday.

The Melbourne couple immediately called police when they discovered bags containing the white powder in the parcel on Wednesday, a police spokesman said.

The package contained what police said were 20 kilograms (44 pounds) of methamphetamine with an estimated street value of AU$ 10 million (US$7 million).

Police subsequently searched a house in another part of Melbourne where they found 20 more kilograms of the drug and arrested a 21-year-old man.

He was charged Thursday with importing a marketable quantity of a controlled drug and was due to appear in court later in the day, police said.

Police asked that the unwitting couple who helped catch the man not be identified by the media out of concern for their safety.